In 2015, Texas lawmakers passed the Compassionate Use Act, which requires to DPS to issue licenses for dispensing medical marijuana to patients with intractable epilepsy – those whose seizures are otherwise uncontrollable – who have cannabis prescriptions from their doctors.

In all, DPS received 43 license applications in March. From those, the agency chose three. A DPS panel evaluated each application on a variety of factors, such as security and accountability. Cansortium Texas scored 93.6 out of 100, with Compassionate Cultivation at 92.5 and Surterra Texas at 89.7.

DPS says it now will conduct on-site inspections of the facilities operated by each of the top three applicants to determine whether permanent licenses will be granted. Once the applicants are fully licensed, they'll be able to dispense what's known as low-THC cannabis. This type of cannabis contains at least 10 percent cannabidiol (CBD) but only up to 0.5 percent tetrahydrocannabinol (THC).

CBD is a cannabis compound that offers significant medical benefits, according to Project CBD, but does not make people feel stoned and actually counteracts THC, the key mind-altering ingredient that gives users a high. Efforts are underway during the current Texas legislative session to expand medical marijuana beyond certain epilepsy patients.

Dr. Robert Marks, an Austin physician specializing in anesthesiology and pain management, says: "Patients in most states are allowed to access medical cannabis when their physicians feel it is medically indicated. If it were legal and accessible in Texas, many of my patients, such as those battling cancer, could benefit from this medicine." 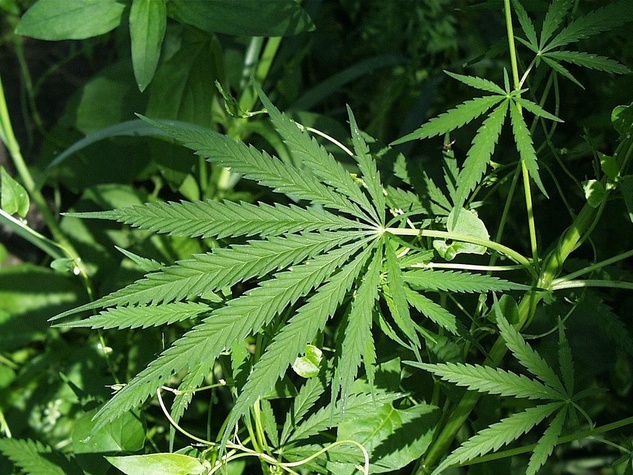