Nearly four years ago, Dr. Sue Sisley, a psychiatrist at the University of Arizona, sought federal approval to study marijuana's effectiveness in treating military veterans with post-traumatic stress disorder. She had no idea how difficult it would be. The proposal, which has the support of veterans groups, was hung up at several regulatory stages, requiring the research's private sponsor to resubmit multiple times. After the proposed study received final approval in March from federal health officials, the lone federal supplier of research marijuana said it did not have the strains the study needed and would have to grow more, potentially delaying the project until at least early next year.

Then, in June, the university fired Dr. Sisley, later citing funding and reorganization issues. But Dr. Sisley is convinced the real reason was her outspoken support for marijuana research. Dr. Sisley's case is an extreme example of the obstacles and frustrations scientists face in trying to study the medical uses of marijuana. Dating back to 1999, the Department of Health and Human Services has indicated it does not see much potential for developing marijuana in smoked form into an approved prescription drug. In guidelines issued that year for research on medical marijuana, the agency quoted from an accompanying report that stated, "If there is any future for marijuana as a medicine, it lies in its isolated components, the cannabinoids and their synthetic derivatives."

Scientists say this position has had a chilling effect on marijuana research. Though more than one million people are thought to use the drug to treat ailments ranging from cancer to seizures to hepatitis C and chronic pain, there are few rigorous studies showing whether the drug is a fruitful treatment for those or any other conditions. A major reason is this: The federal government categorizes marijuana as a Schedule 1 drug, the most restrictive of five groups established by the Controlled Substances Act of 1970. Drugs in this category – including heroin, LSD, peyote and Ecstasy – are considered to have no accepted medical use in the United States and a high potential for abuse, and are subject to tight restrictions on scientific study.

In the case of marijuana, those restrictions are even greater than for other controlled substances. (Marijuana remains illegal under federal law, though nearly half the states and the District of Columbia allow its medical use and two, Colorado and Washington, have legalized its recreational use.) To obtain the drug legally, researchers like Dr. Sisley must apply to the Food and Drug Administration, the Drug Enforcement Administration and the National Institute on Drug Abuse – which, citing a 1961 treaty obligation, administers the only legal source of the drug for federally sanctioned research, at the University of Mississippi. Dr. Sisley's proposed study also had to undergo an additional layer of review from the Public Health Service that is not required for other controlled substances in such research.

The process is so cumbersome that a growing number of elected state officials, medical experts and members of Congress have started calling for loosening the restrictions. In June, a letter signed by 30 members of Congress, including four Republicans, called the extra scrutiny of marijuana projects "unnecessary," saying that research "has often been hampered by federal barriers." "It defies logic in this day and age that marijuana is still in Schedule 1 alongside heroin and LSD when there is so much testimony to what relief medical marijuana can bring," Gov. Lincoln Chafee of Rhode Island said in an interview. In late 2011, he and the governor of Washington at the time, Christine O. Gregoire, filed a petition asking the federal government to place the drug in a lower category. The petition is still pending with the D.E.A.

Despite the mounting push, there is little evidence that either Congress or the Obama administration will change marijuana's status soon. In public statements, D.E.A. officials have made their displeasure known about states' legalizing medical and recreational marijuana. The agency's position seems at odds with that of President Obama, whose Justice Department has allowed states to legalize either medical or recreational marijuana as long as they follow certain federal priorities, such as not allowing sales to juveniles. Mr. Obama has also said that he believes marijuana is no more dangerous than alcohol and that he is bothered by the disproportionate number of minorities incarcerated for possession of the drug.

Asked if there was an inconsistency between the president's stance and that of the Drug Enforcement Administration, a White House spokesman, Matt Lehrich, said: "The administration's policy continues to be that while the prosecution of drug traffickers remains an important priority, targeting individual marijuana users is not the best allocation of federal law enforcement resources. The D.E.A. is carrying out that policy." There are signs, though, of a possible shift in attitude within the federal government. In May, the D.E.A. issued new rules to increase the government's production of marijuana for research this year to 650,000 grams from 21,000 grams.

And at the National Institute on Drug Abuse, for instance, records show that at the beginning of this year there were 28 active grants for research into the possible medical benefits of marijuana in six disease categories. Most of the studies focus on the potential therapeutic uses of individual cannabinoid chemicals from marijuana or synthetic versions and not the plant itself. Furthermore, a dozen or so of those studies are being conducted with animals and not humans. Additionally, other National Institutes of Health entities have been supporting marijuana research. As for independently funded marijuana research, the federal government has cleared 16 projects since 1999, 13 of them at the University of California, San Diego. Moving the drug to a less restrictive category could do more than reduce some obstacles to research, proponents say. It would be a significant step toward allowing doctors around the country to prescribe the drug. Federal lawmakers say it could also permit medical marijuana operations that are legal at the state level to take business deductions on their federal taxes.

Dr. Sisley's predicament shows that even in states like Arizona, where medical marijuana is legal, the matter remains politically volatile. Last month, Arizona authorized the use of marijuana for patients undergoing conventional treatments for post-traumatic stress disorder. Dr. Sisley's study is supposed to use five different strains of marijuana that would be smoked or vaporized by 70 veterans. The goal is to develop a marijuana drug, in plant form that would be smoked or vaporized, approved by the Food and Drug Administration.

Her firing seemed to stem from a fight over money. In March, the Arizona House passed a Republican-sponsored bill designed to provide her project with some funding from fees collected in the state's medical marijuana program. But the measure died when State Senator Kimberly Yee, a Republican who is the chairwoman of the Education Committee, refused to put the legislation on the panel's agenda. Ms. Yee said at the time that she preferred the funds be used for antidrug education.

Angry about her opposition to the bill, a group of veterans began a recall effort against Ms. Yee. Some of those veterans had been treated by Dr. Sisley in the past, and Senate leaders concluded that Dr. Sisley herself was involved in the campaign. The State Senate president, Andrew Biggs, called the university's chief lobbyist, Tim Bee, to complain that Dr. Sisley seemed to be lobbying too aggressively and inappropriately. "Tim said he would call me back after he found out more," Mr. Biggs said in an interview. "And then he did and told me, 'This will not be a problem going forward.' "

In April, a university vice president, who said he was calling on behalf of the president, Ann Weaver Hart, told Dr. Sisley that Mr. Biggs thought she should resign, Dr. Sisley recounted. In June, she received a letter from the university saying her annual employment contract would not be renewed as of Sept. 26. Dr. Sisley denied participating in the recall effort. She acknowledged talking to senators and their aides about funding, but as a member of the Arizona Medical Association. "The university could not take the political heat from the hyperconservative legislators and fired me and deserted all these veterans who have been fighting alongside me for years," she said.

A university spokesman, Chris W. Sigurdson, said that while university policy prevented him from discussing specifics about Dr. Sisley's case, the school had not been pressured to fire her. (Mr. Biggs also denied trying to get her fired.) He added that the university had proposed that another faculty member take over the project as lead investigator. Late last month, the university notified Dr. Sisley that it had denied her appeal for reinstatement. Rick Doblin, founder and executive director of the Multidisciplinary Association for Psychedelic Studies, which is sponsoring Dr. Sisley's research, said he would now try to persuade the Arizona Board of Regents to allow the study to continue at another state institute with Dr. Sisley as the lead investigator. Mr. Doblin said he was committed to staying with her as the lead investigator and would help her look for an alternate research location. A switch to a new study location would require further regulatory review for the proposed research, which still needs another approval from the D.E.A., Mr. Doblin said. 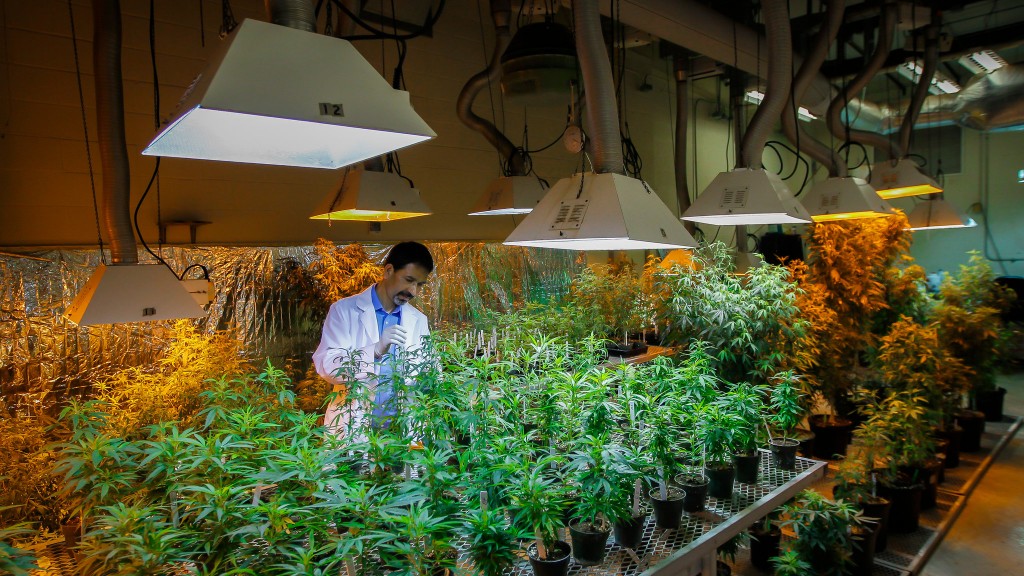