Lawyers representing medical marijuana users are in Federal Court in Halifax this morning asking a judge to certify a proposed class action against Health Canada for violating privacy rights.

In November 2013, that department sent letters to about 40,000 people explaining changes to the federal medical marijuana access program. On the return address, the envelopes stated they came from the Health Canada medical marijuana program, indicating to anyone who might see them that the recipient of the letter was either licensed to possess or grow marijuana for medical purposes.

The lead plaintiffs, a Nova Scotia man and an Ontario woman, are identified in the case under the pseudonyms John Doe and Suzie Jones. A confidentiality order protects their real identities.

The claim alleges that Health Canada was reckless, careless and negligent in sending out the mailing, because it compromised the privacy of the medical marijuana program users. The allegations have not been proven in court.

Health Canada has not yet fed a defence.

The Office of the Privacy Commissioner of Canada received more than 300 complaints from those affected, who cited concerns including job loss and damage to their reputations and safety, as a result of the mailing. The commissioner's office investigated and, in March, released a finding that Health Canada violated the Privacy Act and mishandled personal information.

McInnes Cooper in Halifax and three other law firms, one in British Columbia, and two in Ontario are jointly representing affected users. 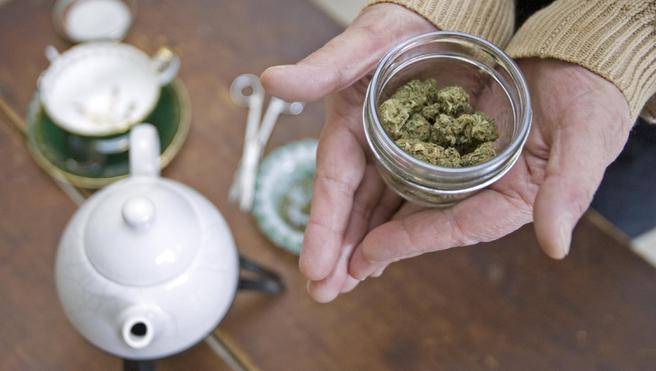