Albany, N.Y. - Medical marijuana workers from Vireo Health are the first in New York with a union contract.

The company is one of five medical marijuana producers operating in the state. The contract applies to 15 workers at the firm's grow house in Fulton County, northeast of Albany, and at dispensaries in Binghamton, Queens and White Plains, according to the Times Union.

Wages at Vireo range from $16 to $59 an hour, the paper said. The contract includes paid time off, health care coverage, guaranteed raises and retirement benefits.

Unions were early supporters of the push for medical marijuana in the state and elsewhere, according to the Times Union. The industry is labor intensive and highly regulated, making it a good fit for organized labor.

Vireo is also planning to open a dispensary in Albany and employs 24 people total.

New York's medical marijuana program began earlier this year after years of political wrangling. The program allows access to the drug only for those with certain medical conditions.

The state's program has some of the tightest regulations in the nation, although several changes are on the way.

New York announced last month that it will allow home delivery of the drug and let nurse practitioners prescribe it. The state also plans to license more growers in the coming years and expand a financial hardship waiver for patients who cannot afford the $50 fee required to register and get a medical marijuana card. 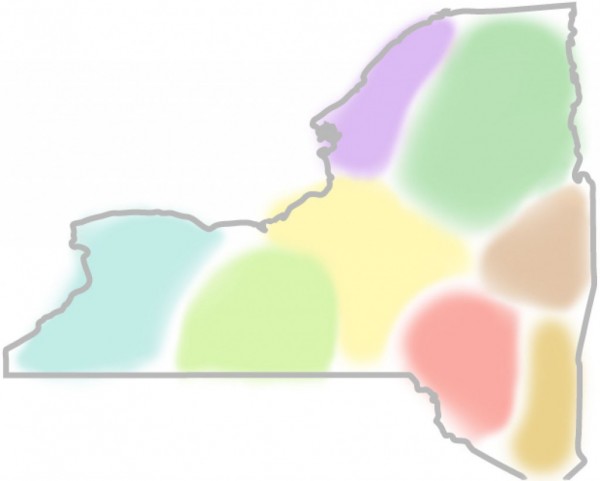