Florida could rake in big bucks in sales and in tax revenue if Amendment 2 passes in November and medical marijuana becomes legal. State projections of sales range from $138 million to $5.6 billion. State projections of tax revenue range from $8.3 million to $338 million. The numbers are based on the number of medical marijuana patients, the amount of pot they may use and the price per ounce. The state Department of Health estimates there will be 417,000 patients. In addition, the department estimates 250,351 personal caregivers will be needed as well as 1,789 "treatment centers," or dispensaries.

Meanwhile, the estimated cost of carrying out the amendment is just a fraction of possible revenue: About $1.1 million for each of the first two years. Robert Calkin, founder of the Cannabis Career Institute, believes some of the numbers are conservative but said it's understandable the state would start out that way. Calkin, a medical marijuana expert from California, holds seminars across Florida and in other states on how to start a medical marijuana business. Florida will have to deal with unanticipated costs, he said. Bureaucracies have been created to regulate the medical pot programs in some other states, without proper training provided to carry them out. The National Cannabis Industry Association has its own projections of what the Florida market could look like, including the possibility the state could be the second-largest legal market in the country.

The industry projects about 260,000 patients, based on its own criteria, said Taylor West, deputy director. That's 62 percent of the state's projection. "All of this stuff is hard to predict," West said. "It vastly depends on what regulatory scheme they put in place." Because there is no state data to make estimates, the research office had to look at data from some of the other states that have legalized medical marijuana, said Amy Baker, coordinator of the state Office of Economic and Demographic Research. The office prepared the amendment financial analysis. The figures were in a report sent to state Attorney General Pam Bondi on Nov. 4, exactly one year before Election Day. There have been no new numbers since, Baker said. 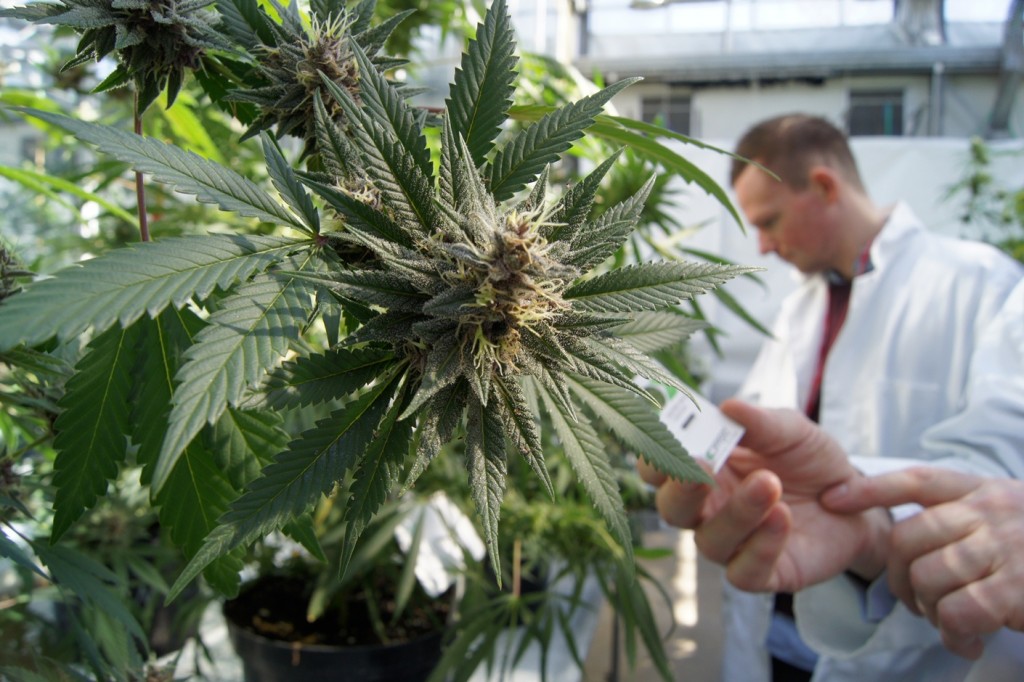