Medicinal cannabis has been made legal in Mexico. The President, Enrique Pena Nieto, has officially published a bill allowing its use for health and scientific purposes.

The bill was passed in April, with an overwhelming 371 members of the Lower House of Congress voting in favour, with only 19 politicians voting against or abstaining.

It also received popular support from the Mexican Senate in December, with 98 senators voting to pass the bill and seven voting against.

The law authorizes the Ministry of Health to create new regulations for medical marijuana use, as well as "how to regulate the research and national production of them."

It also establishes that industrial products with concentrations of one percent THC or less would be legal to buy, sell, import and export.

Recreational use of marijuana remains broadly prohibited in Mexico.

But President Nieto — once staunchly anti-drugs — has called for a global rethink towards narcotics.

He said they should be viewed through a public health lens which doesn't criminalize users. 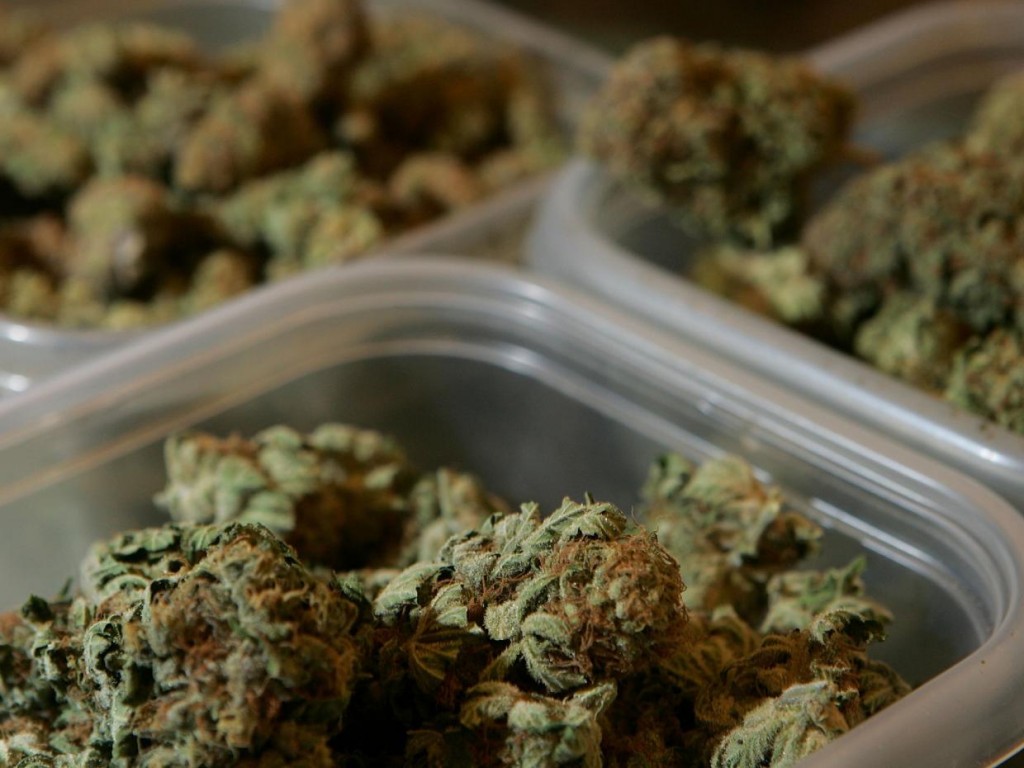