As one area Michigan community is opting to keep potential medical marijuana dispensaries out of its central business district, another might make room for them in its downtown.

The city of Buchanan has been working to finalize a proposed ordinance to regulate medical marijuana businesses and to also complete proposed zoning amendments in conjunction with the ordinance.

A question lingered over whether the city should allow dispensaries downtown, with a few people pushing for that option.

But Debra Patzer, who oversees planning and zoning for Buchanan, said the planning commission recently "reaffirmed" its zoning recommendation that would allow dispensaries in the newer commercial area "uptown" along Front Street, but not in the older "downtown" area several blocks to the west.

Patzer and City Manager Bill Marx say the recommendation is in response to concerns they heard from potential business owners, who said off-street parking and easy access in and out of buildings would be important to potentially physically impaired clients. The strip-mall commercial area could offer that, they said, while the older part of the business district can't for the most part.

The decision could be revisited in the future, according to Patzer.

"I don't think we've slammed the door on the downtown," she said.

Meanwhile, the city of Niles could soon be looking at a proposed zoning plan that would allow dispensaries in its central business district as well as in the newer commercial area along South 11th Street.

Niles City Administrator Ric Huff said those provisions are part of the planning commission's zoning recommendations, which are currently being drafted. He hopes the City Council could be reviewing that proposal within the next month as it works toward possibly adopting rules and zoning for medical marijuana businesses.

The city received a proposal last spring from a company interested in buying the old post office downtown to use as a dispensary. Huff said that proposal is in limbo pending council action to adopt regulations and zoning, and also pending a council decision on the future of the city-owned building.

State laws passed last year create a commercial system for medical marijuana and allow communities to decide whether to allow such businesses, how many to allow and how to regulate them in conjunction with state regulation and licensing. The different types of businesses that can be allowed include growing, processing, testing, transporting and dispensing.

Other area Michigan communities that have discussed possibly allowing medical marijuana businesses or gathering public input on the issue are in different places in their efforts.

- Galien Township has drafted a proposed ordinance to regulate the businesses. A copy can be seen online at the Galien Township website, galientownship.org, under June 21 board minutes. The proposal will be discussed at the next township board meeting, which is set for 7:30 p.m. Wednesday at township offices.

Township Clerk Jennifer Richter said the board will talk about what type and how many of the different types of businesses to possibly allow. That information will be sent to the planning commission, which will discuss possible zoning rules at its 7:30 p.m. Aug. 7 meeting.

Richter said she doesn't expect the board to vote on any proposals before September and probably not until October.

"We don't want to push it through," she said. "We want to review it and spend a lot of time on this if we're going to do it right."

- Milton Township Supervisor Robert Benjamin said the township's planning commission is set to give a recommendation on regulations before the end of the year and could possibly make one by September. A request last spring for public input yielded little, he said.

- Over in Ontwa Township, Supervisor Jerry Marchetti said there "was no great interest or support" for medical marijuana businesses after the board talked about it at a May meeting. Two board members voiced opposition at the time to allowing the ventures.

"We just kind of let it go at that," Marchetti said. "We have no plans to move forward." 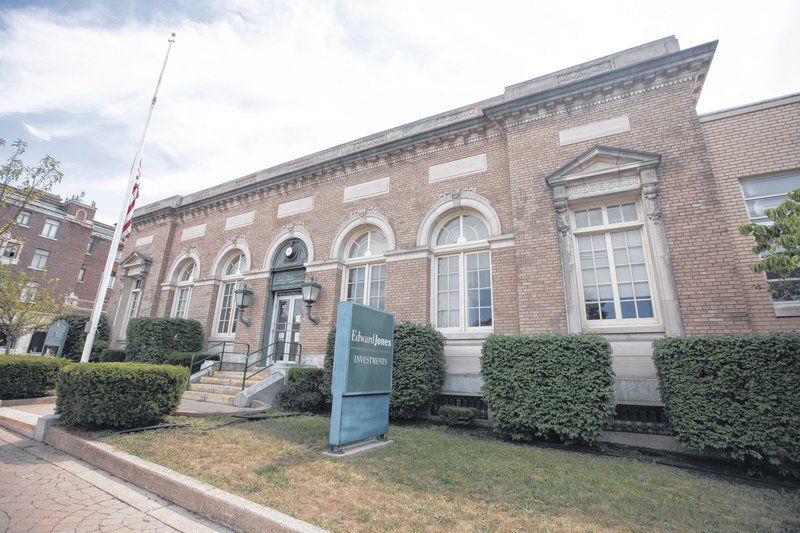