An illegal marijuana grow operation was shut down Thursday after police saw several plants growing in the backyard of a home they were at earlier in the day.

Police were executing an arrest warrant at a home in the 300 block of W. Adams Street early in the morning Oct. 5,when they saw several large plants in the backyard of the home, according to a Calhoun County Sheriff's Office statement.

Seven firearms were also sized during the search, police said.

No arrests were made, as there was nobody home in the morning, as well as during the search. The case is still under investigation. 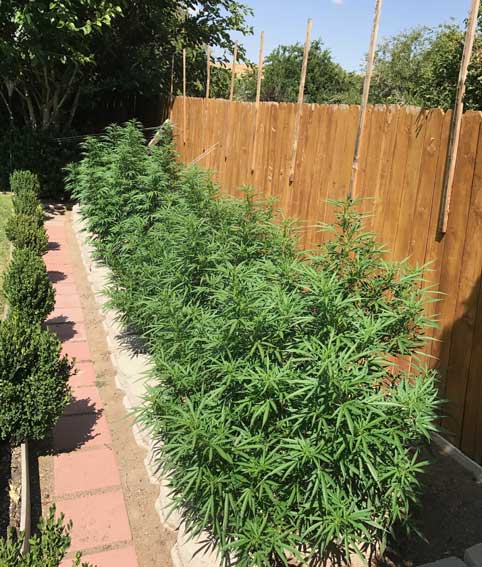