After 16 months of a criminal and family court battle, an Ottawa County Circuit Court Judge dismissed the felony charges against a Spring Lake father and card-carrying medical marijuana patient for having "synthetic THC."

Friday Max Lorincz was in court for multiple hearings regarding his criminal case, after he was charged with a two-year felony for what the crime lab depicts as "synthetic THC." Judge Edward Post ruled that the prosecution has not provided evidence to prove what Lorincz had was not marijuana; therefore the charge is dropped.

Lorincz's crime lab report shows he had a "smear" amount of THC, the psychoactive ingredient in marijuana, and then the phrase "origin unknown." He was charged with a two-year felony for having synthetic pot; a case FOX 17 has been reporting since February 2015. As a result of this charge, Lorincz and his wife are also fighting to regain full custody of their six-year-old son in a separate family court case.

In October, FOX 17 broke Attorney Michael Komorn's allegations that the Michigan State Police crime labs' recent policy change is corrupt; a policy that affected Lorincz, who is fighting for custody of his son because of it.

Komorn, who represents Lorincz, accuses prosecutors of inappropriately influencing the way the MSP crime labs report marijuana extracts, when plant matter is not visible—like in the case of brownies and oils—as "origin unknown" on the lab report. This statement allows prosecutors the discretion to charge a person with a felony for having "synthetic THC," instead of having marijuana, which is a misdemeanor.

Komorn, along with Attorneys Neil Rockind and Mike Nichols, filed federal complaints against the MSP crime labs to the National Institute of Justice. Their complaints call for an independent investigation into these allegations that the state crime labs are knowingly misreporting marijuana as "origin unknown," which again leads to felonies for synthetic THC.

A permanency planning hearing for Lorincz to regain custody of his son was heard in Ottawa County Probate Court Friday afternoon. Judge Mark Feyen said he was "90 percent" ready to reunite the family going into the hearing, but continued supervised visits until the next hearing which will be set within the next two months. 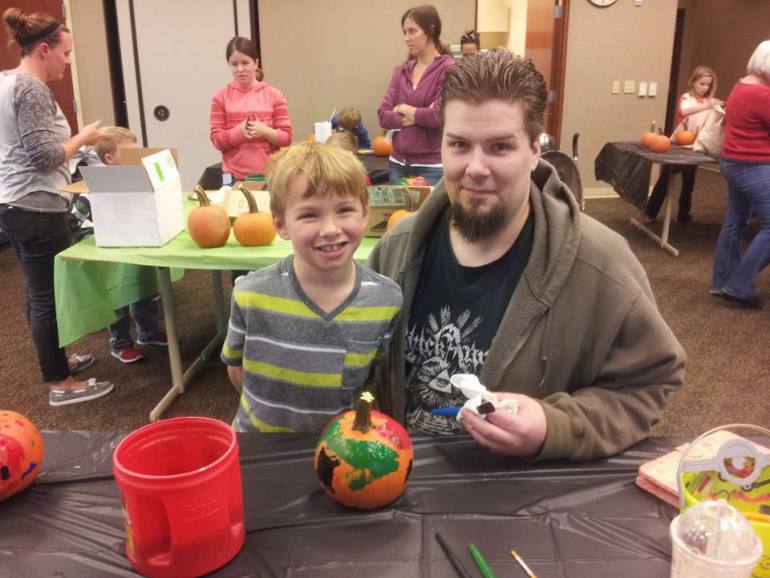