A Kent County judge is expected to issue a written opinion on whether charges will stand against two former corrections officers who used marijuana butter.

Both were charged in 2014 with marijuana offenses following pre-dawn searches of their homes. Both men were registered under the Michigan Medical Marijuana Act but prosecutors said they had too much marijuana butter on hand.

The state Supreme Court in June ruled the Constitutional rights of the two men were violated because of the timing of the early morning "knock and talk" visits. Both men consented to the searches.

However, the Supreme Court judges said Leiber must determine whether the two men essentially waived their rights through the consent process.

Leiber was asked to look at the time lapse between the improper police knock and when consent was given, as well as any intervening circumstances. 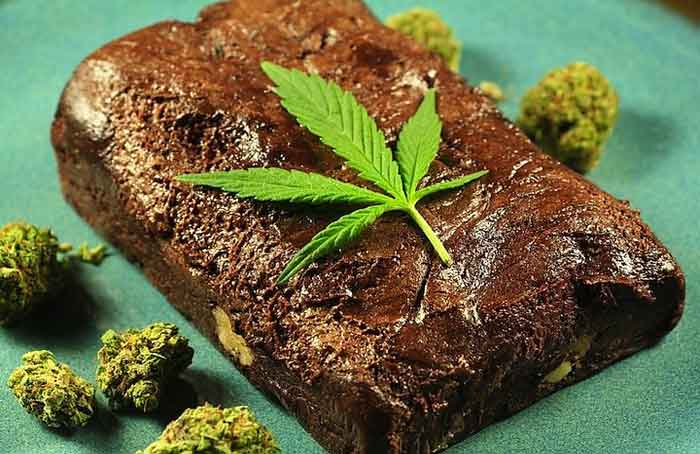