Backers of a ballot question to legalize recreational marijuana in Michigan are approaching a milestone.

Josh Hovey is the spokesman for the Coalition to Regulate Marijuana like Alcohol. He expects their petition drive will collect its quarter-millionth signature this week.

"We're expecting based on the rate that we've been going that we should be finished hopefully a month ahead of schedule, if not a little earlier," says Hovey.

The campaign needs 252,000 valid petition signatures to put the issue on the ballot. Petition drive organizers hope to collect more than 350,000 before November.

If enough valid signatures are collected, voters would decide in November 2018 whether to legalize recreational marijuana. 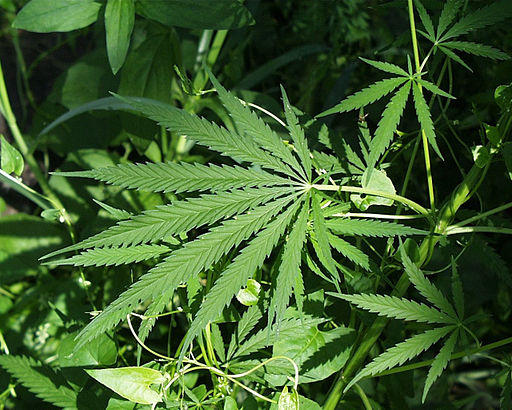