The use of medical marijuana to treat autistic children is the focus of an April 7 panel discussion in Grand Rapids.

The panel includes attorney Michael Komorn, president of Michigan Medical Marijuana Association, Christian Bogner, M.D., who has a child affected by autism, along with other parents of autistic children.

"The evidence supporting medical cannabis as a viable treatment for individuals on the autism spectrum is increasing every day," Jim Powers, the panel moderator and executive director of Michigan Parents for Compassion, said in a statement.

He said doctors and their patients should have the option of using cannabis to treat autism.

Women Grow was formed in July 2014 in Denver, and has 40 chapters across the country. Three of them are in Michigan: Grand Rapids, Ann Arbor and Detroit.

Mike Zimmer, director of the state Department of Licensing and Regulatory Affairs, refused a request to add autism to the list of conditions qualifying patients for medical marijuana use.

He found a "concerning" lack of scientific evidence surrounding use of medical marijuana by autistic patients, and children in particular.

He wrote: "While the record is replete with sincere and well-articulated testimony on the potential benefits of medical marihuana to autism patients and, in particular, parents of autistic children, several troubling concerns remain."

Komorn, the attorney, is representing Lisa Smith, who filed the autism petition. He contended that "overwhelming research" showed the benefits of marijuana use for those with autism.

"It's a real disservice to all those parents who were hopeful that they could be protected to treat their children with autism," Komorn said.

The dissenters were concerned about the effect of marijuana on a developing brain.

Zimmer had the final say. 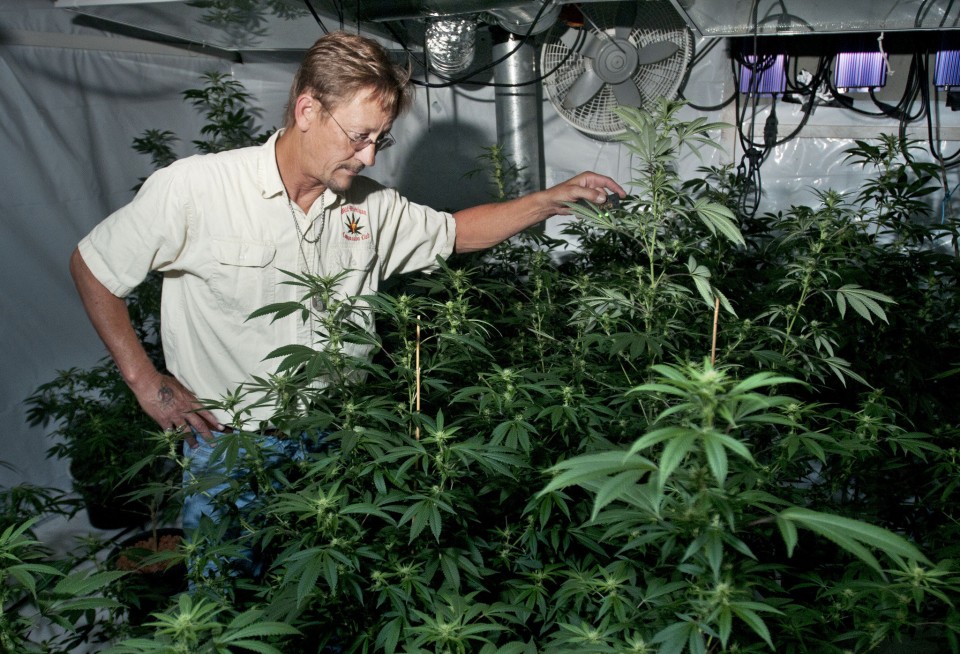