Ontwa Township will be taking the pulse of its residents on whether medical marijuana businesses should be allowed to operate in their community. At least one meeting — specifically for township residents to voice opinions on the issue — could be scheduled soon, township board member and treasurer Meryl Christensen said during a board meeting Monday.

“Because we’ve been approached, it’s time to start the discussion,” board member Dawn Bolock said Monday, noting that someone approached her about starting a commercial cannabis grow operation in Ontwa. “We need to know what our residents think.”

Edwardsburg High School sophomore Tre Harvey was the only person to speak on the medical marijuana topic during the public comment section of the regularly scheduled board meeting. Harvey said that while he does not support recreational use of marijuana, he understands that medical marijuana can be helpful to those afflicted with numerous illnesses, conditions and chronic pain.

“By building this (grow) facility in Edwardsburg, it would provide more jobs and revenue to this community,” Harvey added. “The alternative is to lose the potential benefits to a surrounding area.”

Kozinski expressed concern about the possibility of increased criminal activity with the presence of these businesses. Duck said he feels that marijuana is a steppingstone for other drug use, and that there will be other places close by where medical marijuana patients can make their purchases.

While Ontwa was discussing an initial meeting, Buchanan officials were already looking at two draft ordinances on Monday night that govern medical marijuana dispensaries and growing operations. The proposals followed hearings earlier this year, but officials are still struggling over particulars.

That's largely because the new state law did not include any regulations governing location or the process involved in obtaining an operating permit, said Rich Racht, assistant city attorney, adding that there also are very few other local ordinances that can be used as a guide.

Beyond Buchanan, Galien Township and Niles already have opted into the 2016 Michigan medical marijuana legislation.

That means those communities will allow all or some of the five types of state-licensed, state-regulated medical marijuana businesses permitted under the new state legislation.

Passed in December, the new legislation is a trio of laws that extend immunity from criminal prosecution by the state of those lawfully engaged in a medical marijuana grow, processing, sales, transport or testing business. By opting in, local governments are extending the same sort of immunity from criminal prosecution that’s being offered at the state level.

The 2016 laws have no impact on federal laws regarding marijuana growth, processing, possession and sales.

The new legislation lets government leaders in cities, townships and villages across Michigan decide whether to allow any or all of the five types of medical marijuana businesses into their communities.

Meanwhile, government leaders in Galien Township, Niles and Buchanan are crafting local ordinances regarding these businesses. But much of the framework for how these businesses would be licensed, operated and regulated is included in the new state laws. 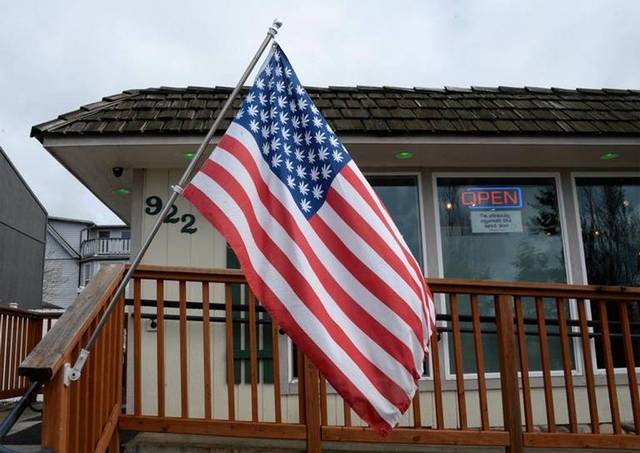