There could be changes to state medical marijuana laws.

The governor is expected to sign new bills for regulating and taxing it in Michigan.

Changes include a tax on the marijuana provisioning centers sell, and allowing non-smokable forms of medical marijuana.

"The Michigan State Police doesn't have a stance on the bill," Lt. Derrick Carroll said. "Until we see something on the books, we're not going to do anything with it until we get direction from the legislators."

Those bills that are expected to regulate and tax medical marijuana are headed to the governor.

It's something local activists say is a big win for the medical marijuana community.

"The fact that the, the children, the minors that have autism, epilepsy, cancer, things like that that the oil benefits the most, they're going to get the cannabis oil that they've been trying to get for the last eight years," medical marijuana activist Chad Morrow said.

Edibles and oils would become legal.

Before only medical marijuana that could be smoked was allowed.

Then there's the new tax on medical marijuana.

Some activists say since medications aren't taxed, it's not fair, but Morrow, the former owner of Cloud 45, says it's worth it.

"Is 3% tax a big enough negative that we want to redo all of this or is it saying it's worth paying this 3% tax to get this medicine that's direly needed and in life and death situations for many patients?" Morrow said.

State police say nothing changes until the bills become law.

"There might be challenges to both sides how they see it or interpretation of the law," Lt. Carroll said, "so, until we see it and our legal department makes a ruling on the interpretation on how it will be enforced, we'll have to go from there." 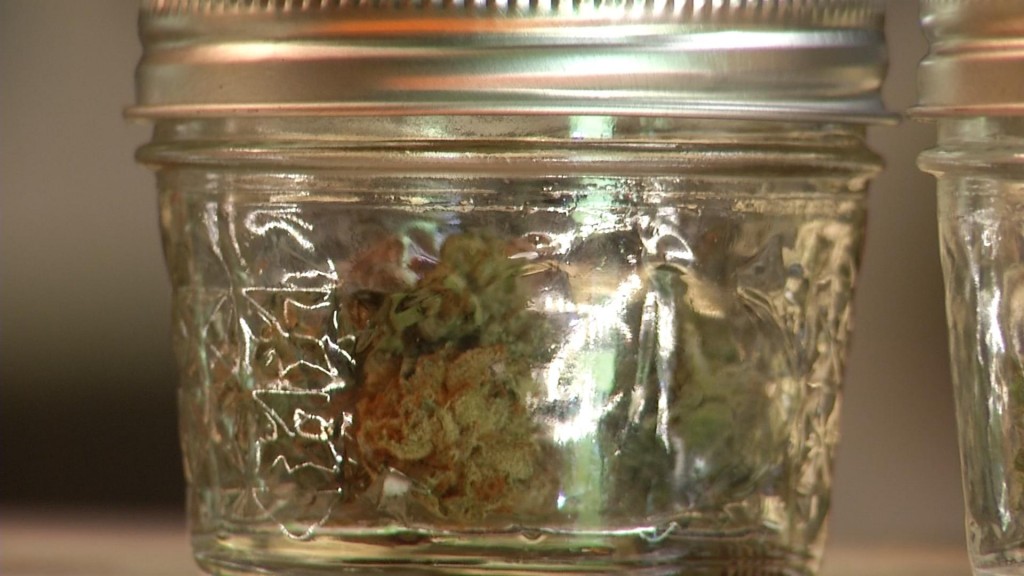