Michigan Drive To Legalize Marijuana Has 100,000 Petition Signatures So Far

Organizers of a Michigan petition drive to legalize recreational use of marijuana say they're ahead of schedule to get the required number of signatures by the Nov. 22 deadline.

The Coalition to Regulate Marijuana Like Alcohol has collected more than 100,000 signatures in less than seven weeks of circulating petitions, CRMLA said in a press release.

The wording of the ballot proposal was approved by the Board of State Canvassers on May 18, and the group was given 180 days from May 26 to collect 252,523 valid signatures to place the question on Michigan's November 2018 ballot.

"If we can keep up this momentum, we will have all signatures in four months rather than the six months required by state law," CRMLA spokesman Josh Hovey said.

The majority of the petition collection campaign is being coordinated by CRMLA via paid signature collectors, said a CRMLA press release.

If approved by Michigan voters in November 2018, the initiative would:

•Legalize personal possession, cultivation, and use of limited amounts of cannabis for adults 21 and older;

•Legalize the cultivation of industrial hemp;

•Establish testing and safety regulations for retail marijuana; and

An effort to get a marijuana legalization proposal on the November 2016 ballot fell short because of invalid signatures.

Eight states - as well as Washington D.C. - have legalized marijuana, according to the National Organization for the Reform of Marijuana Laws. The Michigan chapter of the group supports the legalization proposal.

The Coalition to Regulate Marijuana Like Alcohol is partnership between grassroots activists and key organizations, including: the Marijuana Policy Project, the ACLU of Michigan, the Drug Policy Alliance, the National Patients Rights Association, Michigan NORML, MI Legalize, the Michigan Cannabis Coalition, and lawyers from the State Bar of Michigan Marijuana Law Section. 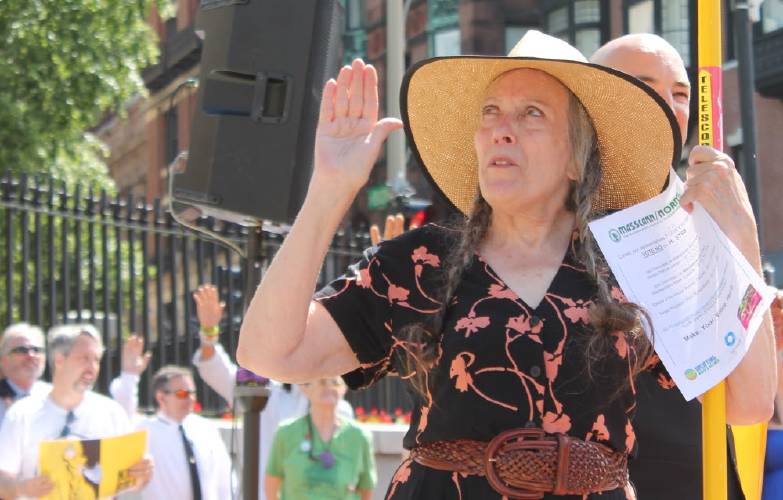