I'm right in the middle of week 10 of flowering. I Just checked my trichomes and still look mostly clear with some cloudy. I had stopped using nutes for flushing, thinking the end was near but decided to start them again since it's been several waterings without it (is that OK?). I probably did more things wrong than right, but they still look pretty healthy. 72-75 temp with 40%-44% humidity. Just a waiting game now, I suppose. No idea the strains. First time growing and keeping a journal. 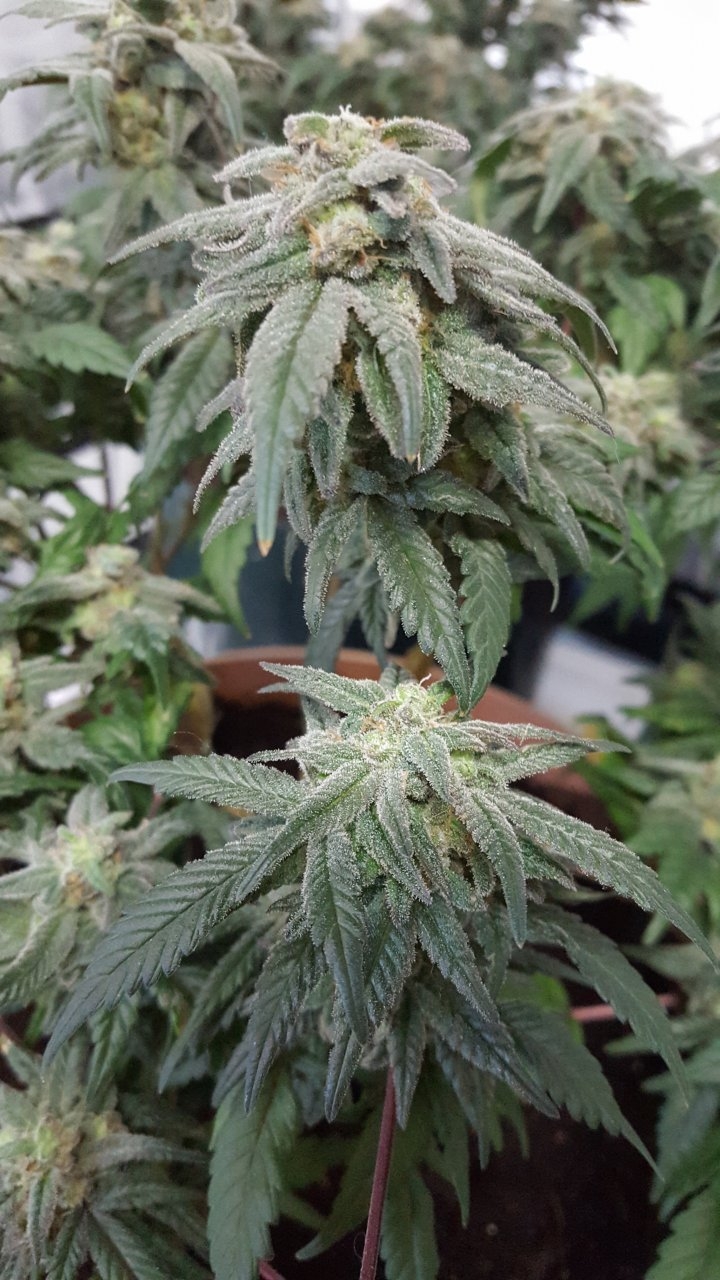 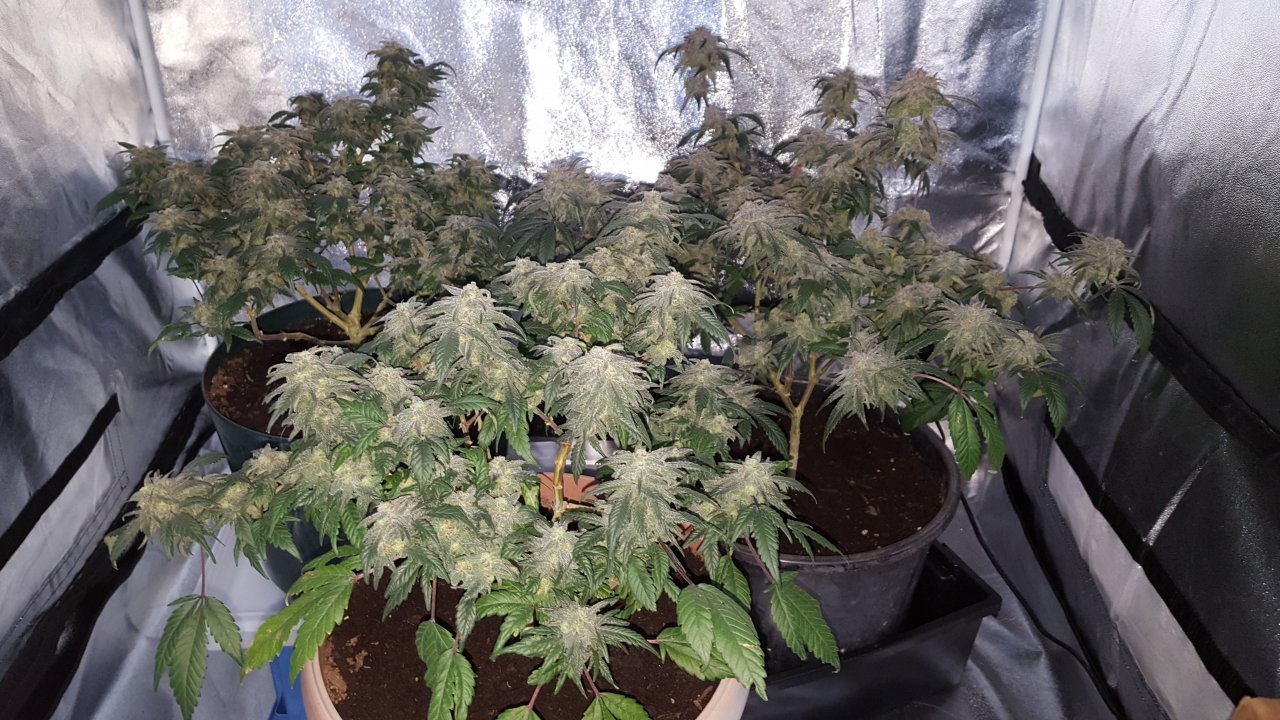 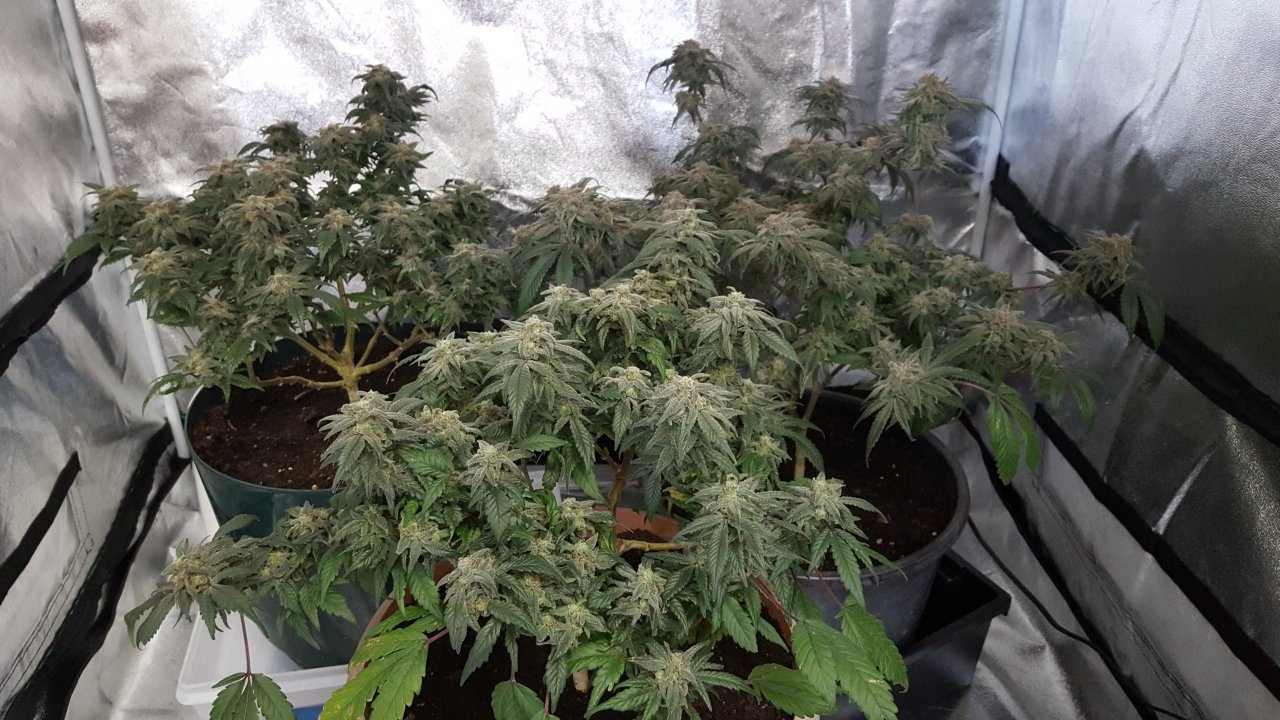 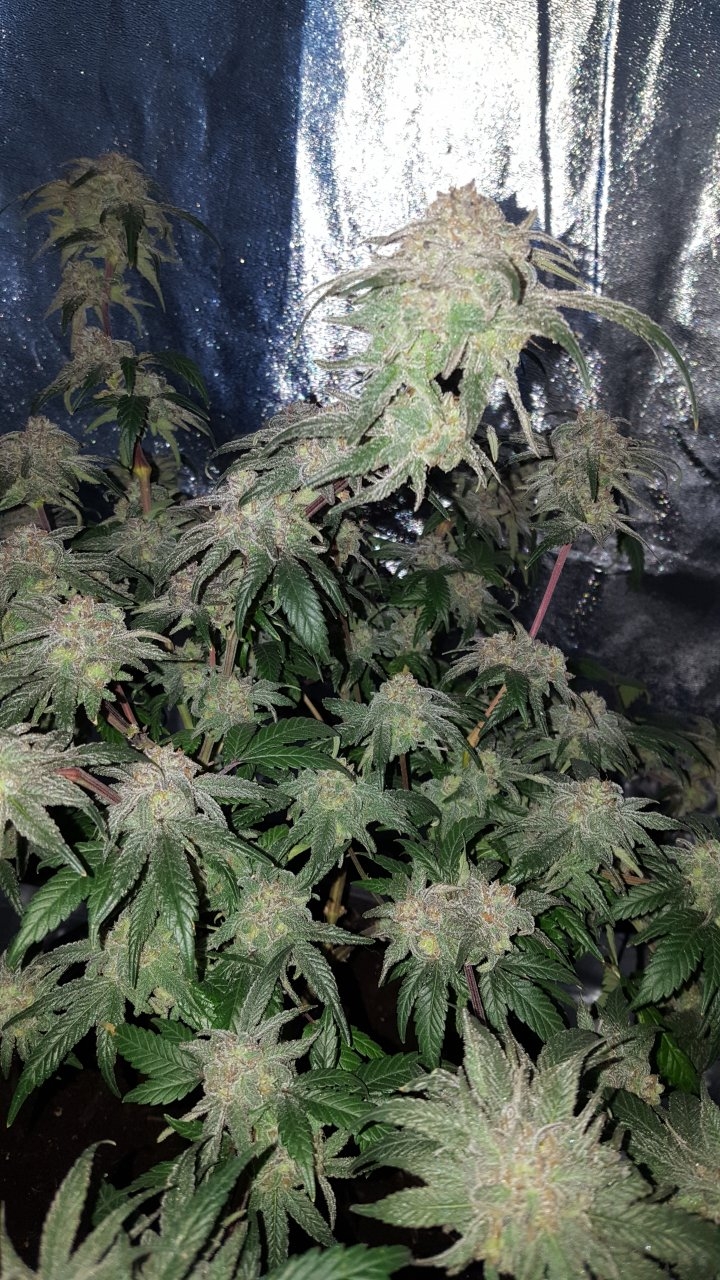 Oops I didn't understand the full image and see it repeated my pics..
My bad.
M

mrgreenfingers said:
Looking very nice they look like their not far away from ready good job
Click to expand...