A state official briefed on the decision confirmed it to The Associated Press on condition of anonymity because he wasn't authorized to comment ahead of an official announcement.

Health Commissioner Ed Ehlinger announced the decision Wednesday at a news conference. Ehlinger called it "the right and compassionate choice" to give new hope to suffering patients.

"The relative scarcity of firm evidence made this a difficult decision," Commissioner Ehlinger said. "However, given the strong medical focus of Minnesota's medical cannabis program and the compelling testimony of hundreds of Minnesotans, it became clear that the right and compassionate choice was to add intractable pain to the program's list of qualifying conditions. This gives new options for clinicians and new hope for suffering patients."

The expansion is expected to drastically increase the number of patients in the program, which has low enrollment due in part to its strict rules. Medical manufacturers also have said adding more patients is the key to lowering high costs that have scared some patients away.

Members of the public overwhelmingly backed adding intractable pain, while a panel of medical experts cautioned against it.

50-year-old Doug McChesney told KARE 11 he has been out of work for eight years because of a neck injury and was in favor of the expansion.

"Today I got the call they passed it, and I was so happy," he said.

He had to smoke marijuana which is illegal in Minnesota to relieve some of the pain, and hopes it will allow him to get more than four hours of a sleep a night.

"And hopefully I can get some sleep now. Maybe that will help me sleep. That's what I'm hoping and maybe to heal," he said.

But not everyone is convince. Dr. David Thorson is the President of Minnesota Medical Association.

He is willing to sign for his patients, but he said the majority of physicians he represents will not.

"What we're hearing from our physicians is they do not feel the evidence is there to justify the use," said Thorson. 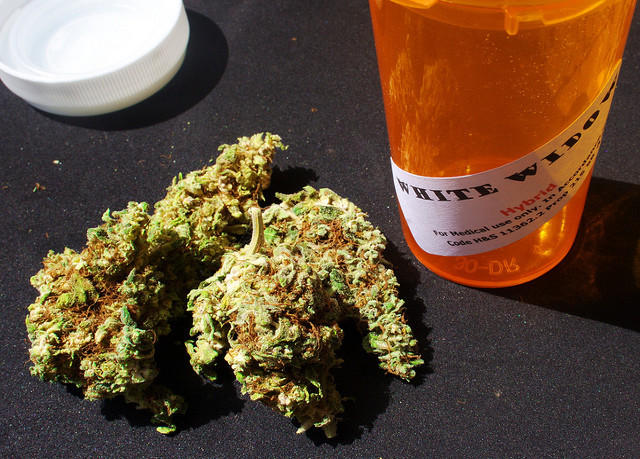