One word carries a lot of weight in Minnesota health officials' decision to expand its medical marijuana to pain patients: intractable.

The state's definition of what qualifies as "intractable pain" has big implications starting in August for how many new people will begin buying via the state program.

Here's a look at what that means for the state's struggling program and the people who hope to buy medical marijuana to soothe their pain.

What does intractable mean?

Medical marijuana has been strictly defined under Minnesota's law, and that continues with intractable pain.

State law says it means pain that "cannot be removed or otherwise treated." And medical marijuana will only be an option if no cure or relief has been found through normal medical methods, "or none has been found after reasonable efforts."

Dr. David Schultz, medical director at MAPS Medical Pain Clinics in Minnesota, says an example of what wouldn't qualify is routine knee pain. What would? Pain from life-altering injuries and neurological damage – sources of pain that doctors can't fix.

"Even after the normal course of healing, pain impulses are continuing to course through the nervous system," he said.

What does that mean for patients?

Prospective patients can start registering in July, a month before the drug will go on sale to newly certified residents.

After a cancer diagnosis, several back surgeries and other conditions that have left him in daily agony, Jeff Ross is hopeful medical marijuana can give him some relief. But even with Wednesday's long-awaited announcement that the state would allow intractable pain patients to qualify, he's not ready to declare victory.

He's troubled by the definition of intractable pain, worried a doctor won't sign off on his condition or the state won't accept it. Ross is taking several medications that help with the pain but also knock him out for hours. What if a doctor considers that an "accepted course of medical practice," as state law says must be considered first?

"There's no consideration about your quality of life in any of this," said Ross, 55, of Maple Lake. "I would consider my pain intractable because I go to my doctors and they say, 'Well, there's nothing we can give you for that.'"

The Minnesota Medical Association, the state's professional group for physicians, expressed hesitance about the expansion last week, noting it's difficult for doctors to "objectively certify" their patients with that condition.

"Treatment of severe and chronic pain deserves careful consideration, and medical cannabis should never be a first-line therapy," the association wrote in a statement.

With the expansion set in motion, Department of Health Commissioner Ed Ehlinger and officials from the state's two medical marijuana manufacturers said they'll double their outreach efforts to get health care providers on board with the program.

The two companies that make and sell marijuana pills, oils and vapors applauded Ehlinger's decision. Medical marijuana advocates expressed hope it would help reduce prices by drastically boosting enrollment in a program that has struggled with low numbers. Just 784 were registered as of Thursday.

But with a higher burden for what makes intractable pain, Minnesota may not see the same jump other states have experienced.

Take Colorado, where more than 114,000 patients were registered to buy medical marijuana as of September. Severe pain is cited as patients' qualifying condition more than twice as often as all seven other ailments combined. In Oregon, 97 percent of medical marijuana patients qualified because of pain.

Both states have no other requirements beyond a physician confirming their patient suffers from severe pain.

Kyle Kingsley, chief executive at Minnesota Medical Solutions, one of the state's two medical marijuana manufacturers, said he doesn't expect to see enrollment in Minnesota increase immediately but expects their numbers to eventually double or triple. 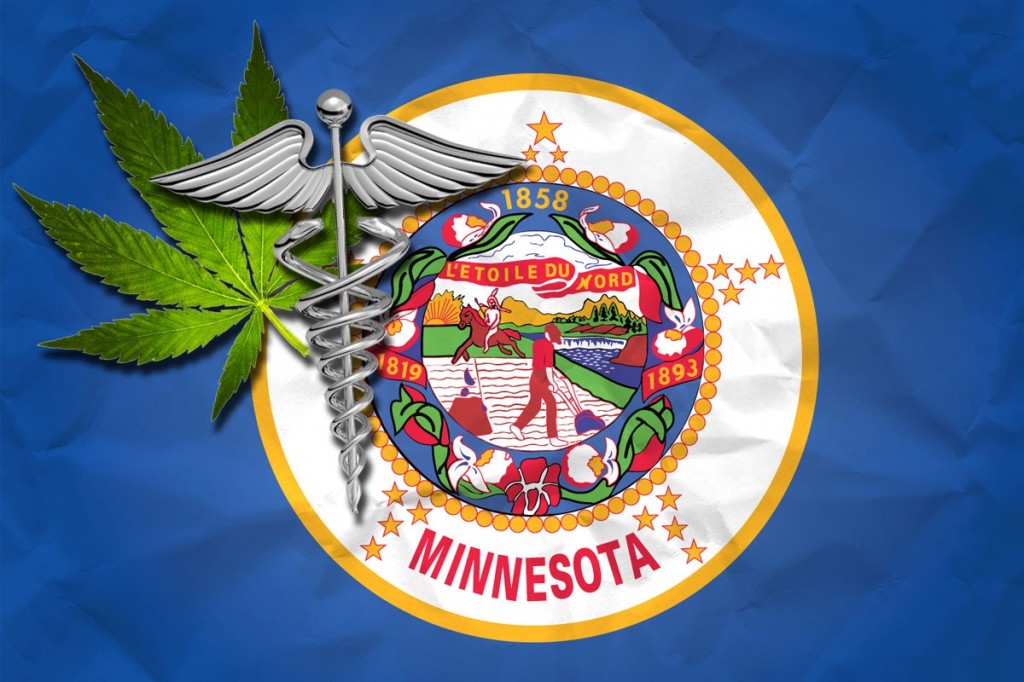