The Senate version allows for pot to be used for a larger number of conditions, making an estimated 35,000 Minnesotans eligible. The House bill is more restrictive, limiting the use of cannabis to those enrolled in observational research studies. Patients would sign up through a state registry. An estimated 5,000 Minnesotans would be eligible. The Minnesota Senate must now decide whether to accept the House version or try and push for a broader bill that the House and Senate can agree on and that the governor will sign. Sen. Scott Dibble, the author of the Senate bill, appeared on WCCO Sunday Morning.

"People who have intractable pain and some other real key conditions – wasting and nausea – simply aren't permitted access in the House bill. I can't understand why. Every other state that is successful allows those folks to have what is widely recognized ability to use cannabis that alleviates those conditions," he said. Whatever medical marijuana measure becomes law here, it will be one of the more restrictive measures in the country. Both the Minnesota Senate and House bills bar the smoking of medical marijuana – requiring patients to inhale fumes from leaves from a vaporizer. In the 20 states and the District of Columbia where medical marijuana is legal, all allow for the smoking of the drug for medicinal purposes. 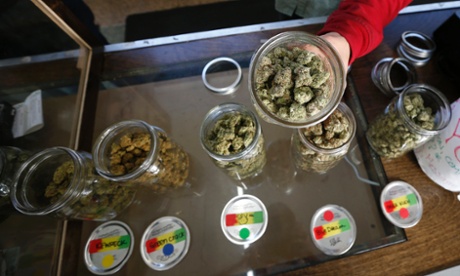