Potential medical marijuana patients and family members said Thursday they hope to assuage police concerns as the state builds up its new program allowing the treatment of eight illnesses with some forms of cannabis. The four patient advocates on the task force overseeing the rollout and impact of the state's new law know they're outnumbered by law enforcement representatives, medical professionals and substance abuse specialists, who together hold 12 of 23 seats. After the panel's first meeting on Thursday, those advocates said they want to ensure severely ill people can easily access the drug as expected by this time next year.

After soothing law enforcement concerns, the Legislature passed a bill late last session giving Minnesota one of the most restrictive medical marijuana laws in the nation. Patients can only use a pill, liquid or vaporized form of the drug, and only those who suffer from eight illnesses including cancer, AIDS and glaucoma will qualify for the program. The bill also created the Task Force on Medical Cannabis Therapeutic Research to study the law's impact.

The state has begun building its new medical marijuana program, hiring a 10-member staff seeking out manufacturers to grow marijuana and cultivate the medicine. Manny Munson-Regala, an assistant commissioner in the Minnesota Department of Health leading those efforts, told the task force they're working on an "aggressive timeline" to get the program running by July 1, 2015. But for task force member Jeremy Pauling and his 7-year-old daughter, Katelyn, who suffers from a fatal neurological condition with chronic seizures, it's not fast enough. Pauling said he worries the state could further push back when his daughter can obtain the medicine – the state can trigger two, six-month delays if it runs into trouble securing manufacturers or setting up the program.

Law enforcement members expressed concerns Thursday that were starkly different. David Kolb of the Minnesota Chiefs of Police Association told the panel he wants to keep an eye on drugs from the program moving into non-medical use. The new task force laid out a rough itinerary of topics to tackle at future meetings: reviewing previous research on medical marijuana use, others states' experiences and substance abuse in Minnesota. Those seemed like unnecessary delays to fellow task force member Sarah Wellington, a 40-year-old St. Paul woman with multiple sclerosis who may qualify for the program. Though Munson-Regala said the state has received plenty of interest from potential manufacturers, Wellington said she expects the state to delay the program's launch by at least six months. Wellington said she worries the task force will get "lost in the research." "I don't know that we need to do all the review of scientific data and the federal perspective. We know that the feds don't support it," she said. 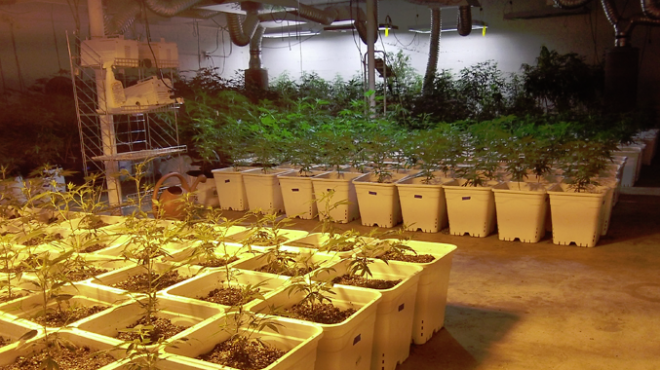