A DeSoto County woman's push for a ballot initiative legalizing marijuana in Mississippi has fallen far short of the required number of petition signatures.

But Kelly Jacobs says she considers the effort a good first step toward change.

Tuesday was the deadline for gathering approximately 107,000 signatures to get Initiative 48 on the November 2016 general election ballot. Jacobs, who knew she faced an uphill battle in conservative Mississippi, finished with 13,320 certified signatures. She said the actual number was probably a bit higher because some of the state's 82 counties did not provide a list of certified signatures.

"Our ballot initiative petition 48 was a huge first step down the road of legalizing marijuana for Mississippians," Jacobs said in a letter to the Mississippi Democratic Party Executive Committee detailing results of the petition drive. She said the next step is for supporters to "have a conversation with our elected officials about how we expect them to change our laws so that we eventually succeed and marijuana is regulated like alcohol."

Jacobs' effort, riding the wave of legalization in other states such as Colorado, Oregon and Washington, was beset with obstacles from the start. In a letter to Secretary of State Delbert Hosemann, Jacobs and her Mississippi for Cannabis group claimed unlawful denial of access to public buildings for meetings and a litany of other alleged improprieties. Jacobs said she was confronted by two Ku Klux Klan members at the DeSoto County Courthouse in Hernando, and they threatened her if she didn't stop collecting signatures.

Also, Jeremy Bufford, a prominent Florida backer of marijuana legalization who had offered to pay Mississippi volunteers to gather petition signatures, backed out after he said he received threats.

"The truth about Mississippi and marijuana is that Mississippians are too afraid of the police to change the law themselves by supporting a ballot initiative with their signatures of approval," Jacobs said.

She added Wednesday: "The system is broken. The process with the local clerks doesn't make it easy to meet the requirements."

Among those opposing the initiative was Marshall Fisher, the former Mississippi Bureau of Narcotics director and now the commissioner of the state Department of Corrections. He said it could lead to drug addiction.

The push found the most backing in Jacob's home county of DeSoto, where 1,853 certified signatures were collected. DeSoto is also one of the state's most populous counties.

Someone could pick up the ball with Jacobs' petition and would have until next Oct. 3 to get enough signatures for the 2017 ballot, but she said she wasn't aware of anyone planning to do so. She added she has no plans to launch a new ballot initiative in the future.

"Perhaps in the future the ballot initiative process might be tried again, but not by me," she said. "Some other brave/insane person can choose to sponsor (a) 'legalize marijuana' ballot initiative, and I will be happy to advise them about my experience so that they might be more successful." 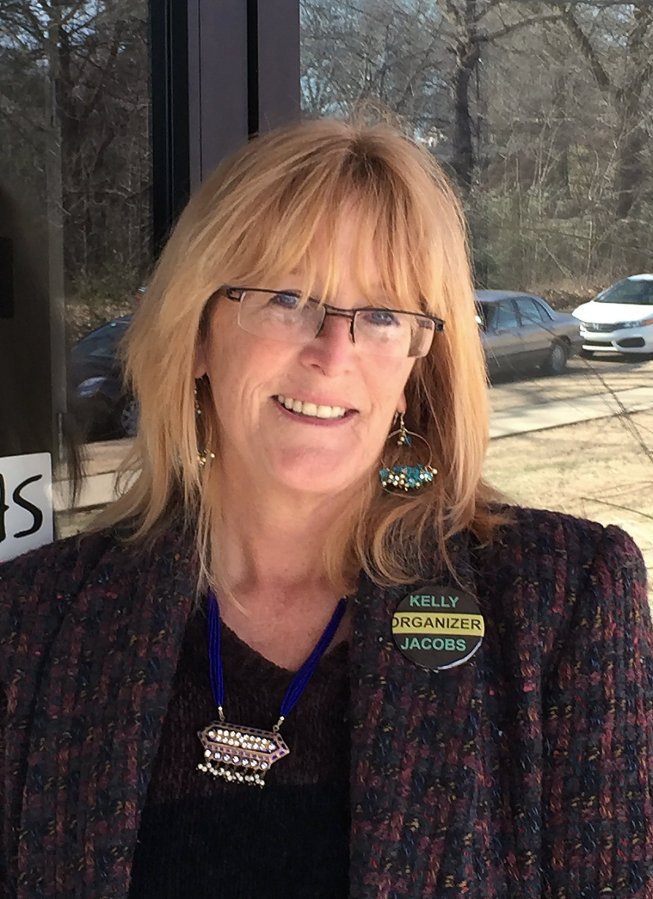 I know many people are afraid to sign petitions in favor of legalizing MJ even MMJ because they do not trust the federal government. Some feel that if they sign a petition, the government could later use that as an excuse to investigate them or even persecute them. This is totally understandable, even in Oregon when they would walk around and ask people to sign the petition here to get it on the ballot I know for a fact some were afraid to sign it. The reason I know is because my wife was one of them. She works in the medical field and was scared to death that someone might find out she was in support of it and it would cost her her job.

It is a great 1st step and even though she will not be continuing the fight, it may motivate someone else to pick up the torch and carry it on.
Keep up the fight Mississippi, do not let one loss, count you out. Nothing worth having comes easily