Some Missouri state legislators are talking about decriminalizing marijuana–at least medical marijuana, on a very limited basis. Legislation is advancing in the Missouri House, backed by the Republican House speaker, the Republican majority leader and some Democratic leaders. The medical marijuana bill is also supported by a Republican senator from St. Louis County whose son has epilepsy About a dozen states have considered legislation to allow use of cannabidiol oil for patients who have seizures. Cannabidiol, also called CBD, is a compound in cannabis but does not make a user high.

During the past week, the South Carolina House approved a bill and Wisconsin lawmakers have sent a measure to their governor. Alabama Governor Robert Bentley has signed legislation allowing the University of Alabama at Birmingham to study the marijuana extract. Illinois has already legalized medical marijuana and is working out details. Missouri's legislation would allow the use of "hemp extract" with no more than 0.3 percent THC, and at least 5 percent CBD. Patients or their parents would need a registration card, and a prescription from a neurologist. In Missouri the hemp oil could only be used to treat epilepsy. One of the bill's sponsors, Republican Senator Eric Schmitt of St. Louis County calls it an obvious reason for a change in Missouri marijuana law. Schmitt's 9-year-old son, Stephen, has epilepsy and daily seizures. The senator says regular medications have helped but not stopped the seizures. 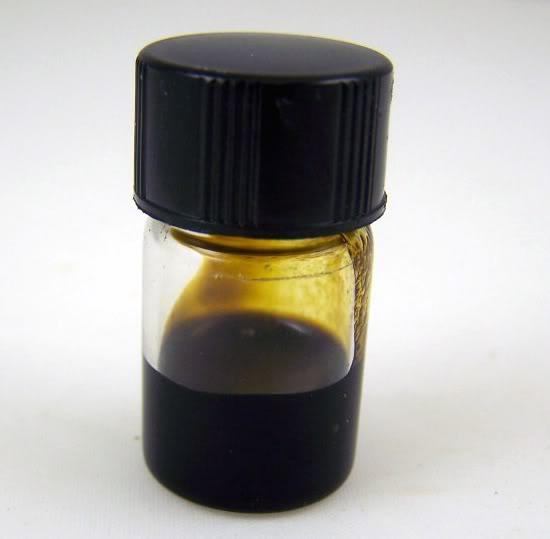