Holli Brown left Kansas City's Northland last year as a pot refugee, taking her seizure-ridden young daughter to Colorado for a cannabis extract that, she insists, has made a world of difference. This week, she pleaded with the Missouri General Assembly to legalize the substance. On Thursday, the state Senate passed the bill 32-0. The House sent it to Gov. Jay Nixon's desk on a 136-12 vote. The bill would allow use of "hemp extract" containing little of the substance that makes marijuana users feel high and greater amounts of a chemical called cannabidiol, or CBD.

Senators approved the measure after Sen. Eric Schmitt gave an impassioned speech about his son, who has epilepsy. Schmitt, a Republican from suburban St. Louis, says he doesn't know if CBD oil will work, but that many families are willing to try. Schmitt's family watched the debate from the Senate chamber. Brown, meantime, said "oh, my gosh. I'm thrilled." Her daughter, Sydni, thrived in the earliest years of her life, "making all her milestones" until a few months after turning 4 years old. Then she stopped wanting to put on her shoes. Her gaze grew distant. She didn't listen well. The spark had faded.

Soon, Brown learned her toddler suffered from Myoclonic-Astatic Epilepsy, or Doose Syndrome. Tests show she experienced as many 125 seizures in an hour. Sometimes they are small, putting her into a sort of fog. Other times they can grow violent enough to risk injury. Conventional drugs were losing the fight. The girl who started out life with energy and developed a keen imagination was losing ground. She's yet to learn to read. She can't dress or bathe herself. "She spent a lot of the last six years sitting on the couch or in a wheelchair," Brown said.

She thought, only so briefly, about buying the hemp extract in Colorado and bringing it back. But doing so risked arrest while transporting the oil or, worse, possibly losing custody of her child for giving her an illegal drug. So in July, they moved to Colorado Springs. Now Brown uses a medicine dropper to give the hemp extract to her daughter. Sydni still has progress to make, but Brown credits the hemp extract – low in the THC sought by stoners, high in the CBD seen as controlling seizures – for real improvement.

"She's walking in a straight line. She's making up imaginary games. She's changed," Brown said. "I didn't know if I would ever see this." A few months ago, she said, the idea of Missouri lawmakers passing the bill seemed remote, too. But since then, other politically conservative states have moved in the same direction. "I guess," she said, "there's a domino effect." 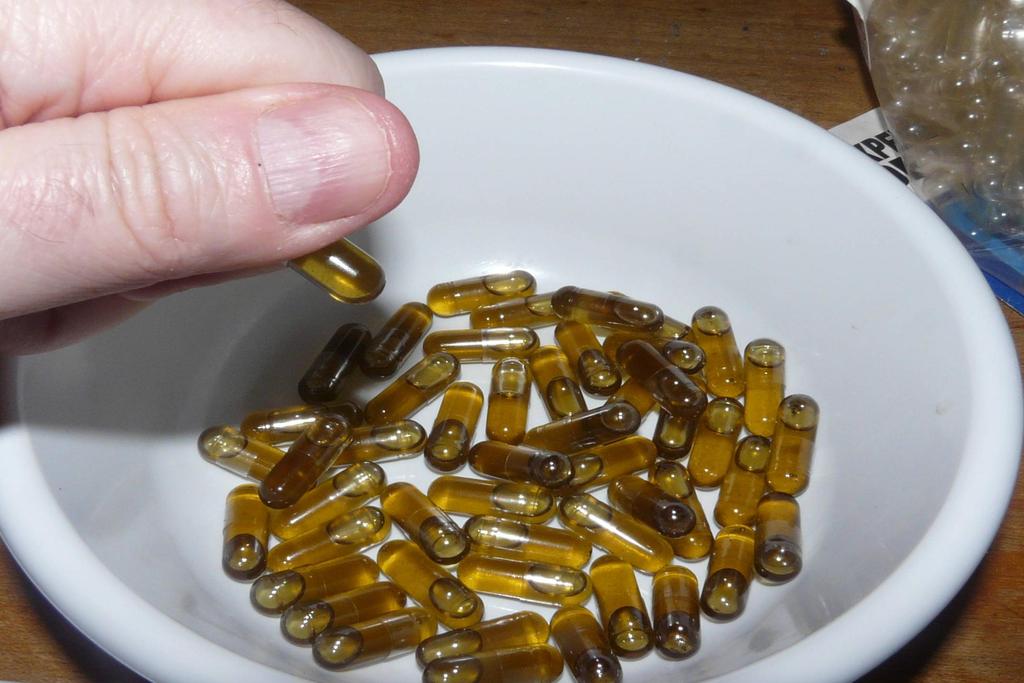 May 1, 2014
The General
T
T
Marchers Push For Legalized Medical Cannabis In Missouri And Kansas