When my 96-year-old mother began to suffer seizures it was devastating to her and all of us. The seizures exhausted and confused her, and the drugs used to control them left her unsteady and often unable to stay awake at all.

Then I saw a television news report about CBD oil and how it has been successful in treating seizures in children. The report noted that the oil is legal in Missouri. Because the elderly often respond to drugs in a similar way to children, I decided to look into using the oil for my mother.

I called her neurologist, who told me that she was willing to try it but had no access to it. I couldn't believe it. How could the state legalize it if it is prescribed by a neurologist, but the doctor have no access?

I was frustrated, but determined. So I called my state senator, Bob Dixon. The senator's office called me back immediately and gave me the information about a distributor in the state, Beleaf. I contacted the company but got no response, so I called Sen. Dixon's office again. They were right on it, contacting the company themselves and getting me a cellphone number for someone who could help me.

It is especially important to me that Sen. Dixon was willing to go that far for a constituent even though his own voting record shows he is skeptical of any legalization of marijuana.

CBD oil is made from the marijuana plant and turned into an oil that has very little THC, the part of the plant that provides the "high." I really appreciated Sen. Dixon's willingness to help and his confidence in my decision to try this alternative medical resource.

The good news is that, while the drugs she was taking were unable to stop the seizures completely, my mother has not had a single seizure since starting the CBD oil. We are working with the neurologist to moderate the other medications if this success continues.

Now I am determined to work to encourage our legislators, including Sen. Dixon, to consider expanding the legal uses for CBD oil. It is now only allowed in patients who have intractable epilepsy – seizures that are not completely abated by drugs after trying at least three different medications.

A neurologist must agree to the use, and the state requires that the patient's medical record be provided before a User Card will be issued. There are many other conditions that CBD oil may treat, and our experience with it shows me that there is no risk of the user getting any psychoactive reaction to it.

Like all medicines, it may not work for everyone or in every case, but it is worth trying. 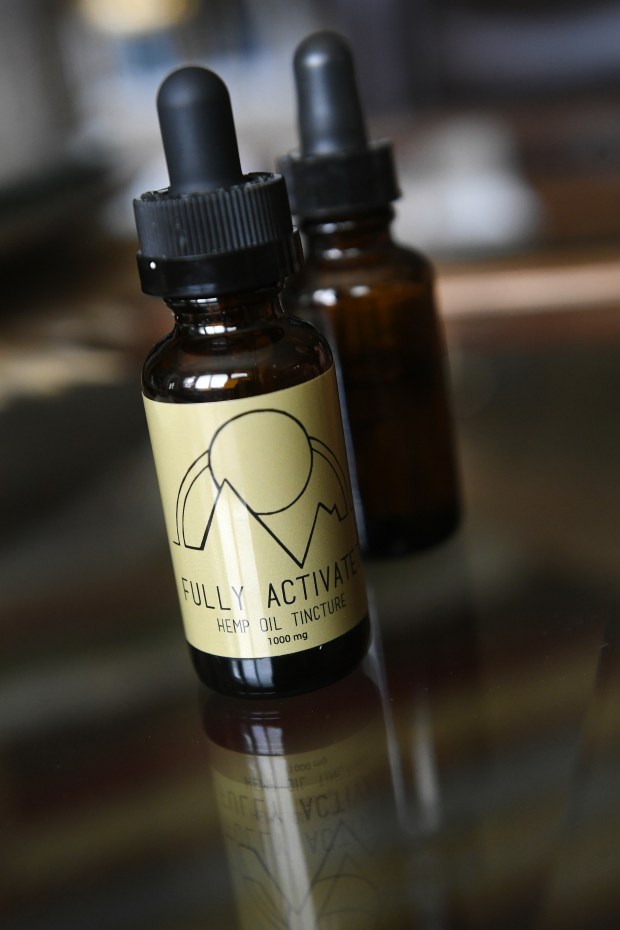