Shares in medicinal marijuana firm MMJ Phytotech have surged after Canada's health regulator announced a taskforce to help design a framework for recreational use of the drug.

MMJ Phyotech recently won a licence in Canada to grow marijuana for medical use.

MMJ said on Tuesday that the requirements for consumer protection and product quality control for recreational use were expected to be similar to those governing marijuana for medical use.

The recreational cannabis market in Canada is believed to be worth about $CAD5 billion ($A5.2 billion) a year.

'The company is very encouraged by Health Canada's decision to invest in the establishment of a regulated recreational marijuana market in Canada, providing citizens with a safe means to access marijuana-related products from verified suppliers,' MMJ managing director Andreas Gedeon said.

'Importantly, the legalization of the recreational market is expected to be a major value driver for MMJ and its shareholders, providing strategic access to an emerging market.'

The Canadian task force will consult with governments, industry, the public and other stakeholders so that it can advise on the design of a new legislative and regulatory framework by November 2016.

The Canadian government has committed to introducing a new regulatory system by northern hemisphere spring 2017. 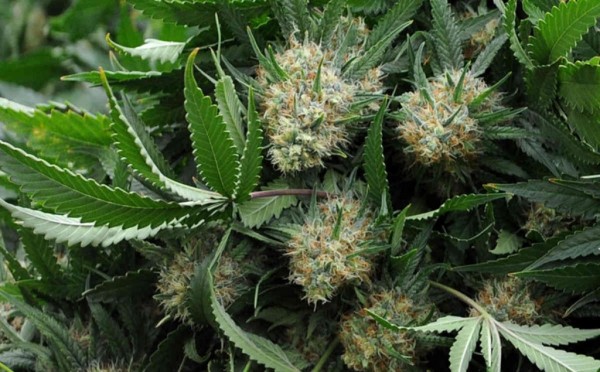