The state's two medical cannabis manufacturers are reporting some big losses in 2015.

"We have cared for over 1,000 patients in Minnesota," said CEO of LeafLine Labs Dr. Andrew Bachman.

There's a lot of interest in the state's growing medical marijuana program.

However, the number of patients registered in the program is only about 1/4 of that - 2,204 people statewide.

At the time, he was excited about starting a cannabis treatment for his intractable pain.

"I can't close my hands in the morning to hold a cup of coffee," said Anderson.

However, after paying for a doctor visit and the licensing fee, he says there's no way he can afford the medical cannabis itself under the state's two manufacturers prices and he's not alone.

"I would have to spend anywhere from $2,500 to $4,000 dollars every month," said one woman testifying in front of lawmakers, Wednesday. "None of that is covered by insurance."

The state's Task Force on Medical Cannabis Therapeutic Research listened as she begged for a solution to the high cost of the product.

However, manufacturers say with low patient numbers, right now lowering the cost is not an option.

Just one month after intractable pain became a qualifying condition, those patients already make up the second highest group of medical cannabis users.

It's one reason why the task force is exploring nine other conditions that the Department of Health could eventually add to the list.

"These are folks that are quite desperate," said Kingsley. "I can't think of a single person that I've seen thus far where I was suspicious of ulterior motives."

People have also petitioned for different delivery methods of the drug including edibles, topical applications and being able to buy the whole plant.

Two public hearings are in the works for September where potential patients can make their case in front of the board before a recommendation is sent to the Health Commissioner.

He will make the ultimate decision on whether any new conditions will be added to the list. 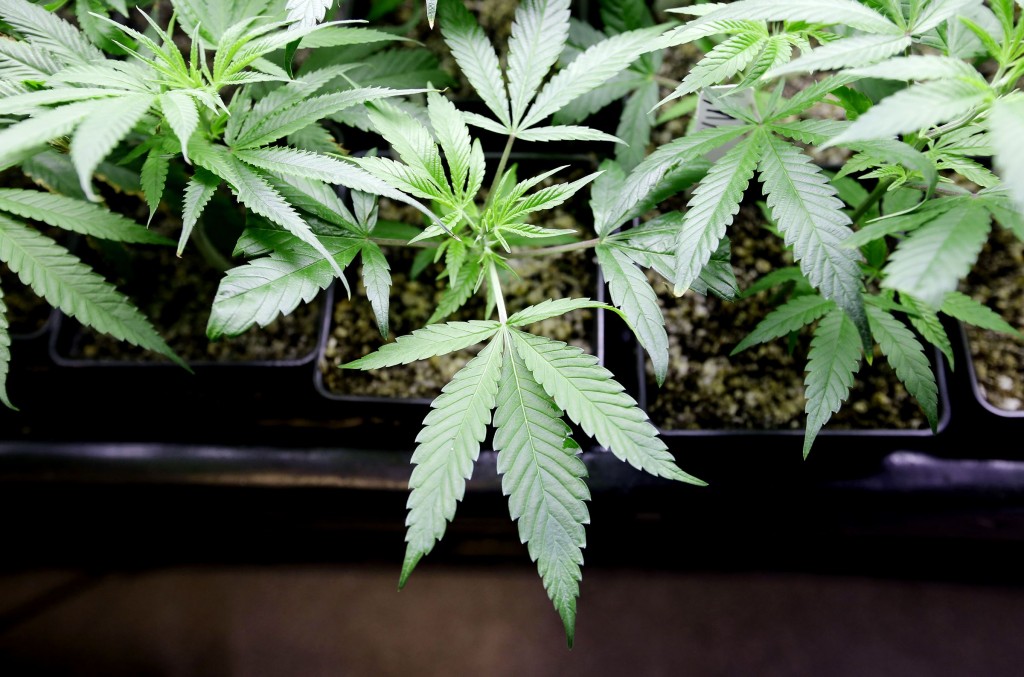