A council committee next week plans to address whether Kansas City voters should decide on pot possession penalties.

The pro cannabis group NORML has enough signatures for an April ballot measure, but there are lots of moving parts, officials say.

As written, the proposition, if passed, would decriminalize possession of 35 grams or less of marijuana. A violator would be issued a citation with a maximum fine of $25 with no jail time.

Public safety committee chair Alissia Canday said she is getting feedback from all sides.

"You have people who adamantly say, no drugs are bad," Canday said. "And then you have folks that say, hey, if a person wants to recreationally use drugs or treat chronic pain, then we shouldn't interfere in that."

The biggest concern is whether decriminalization of marijuana would make it easier for minors to obtain small amounts, Canday said. 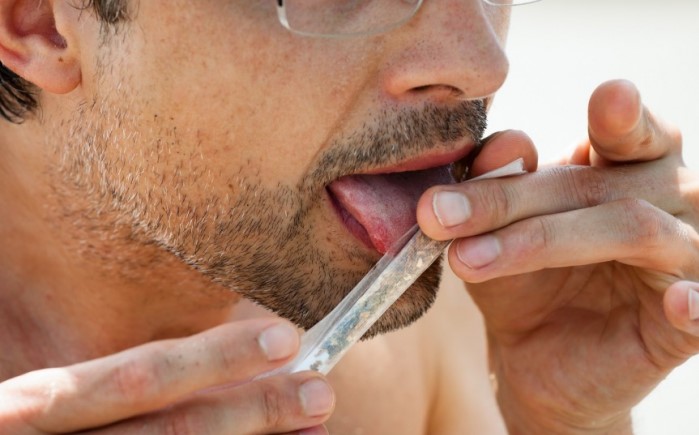