A new Gallup poll shows 60% of Americans support the legalization of marijuana, almost double the amount of people who thought pot should be legal in 2000.

David Brown is the director of a group called Sensible Marijuana Policy for Louisiana, or SMPL. He believes this signifies that a lot of changes are taking place within the US electorate:

The citizenry is learning what a lot of us have known for a long time that cannabis is safer than alcohol and many other drugs.

Nine other states are expected to discuss the issue of expanding legal access to marijuana in the November election. State officials are currently hammering out a plan to get medical marijuana into the hands of patients who suffer certain specific ailments. But Brown feels that Louisiana will be one of the very last states to get on board with recreational legalization.

Changing to something like a Colorado or a Washington model of legalized adult usage would be when we're swept along with all the other states at the very end.

Brown says the fact that lawmakers passed a medicinal marijuana bill indicates many Louisiana lawmakers are approaching the matter with more of an open mind than in years past. He says that's not happened on accident.

It's been the result of a lot of hard work and lobbying at the legislative level and some help from health care providers and caregivers and patients themselves.

Lawmakers in Louisiana first tried to establish a medical marijuana program in 1978. Since then, the law has been symbolic, but that changed with the passing of a couple of bills this past spring. Governor John Bel Edwards signed the bills which will let doctors "recommend" marijuana to qualifying patients instead of requiring them to "prescribe" it, which is a violation of their federal DEA licenses. The other change changes criminal statutes to specifically offer protections to patients and their caregivers for possession and consumption of medical marijuana. 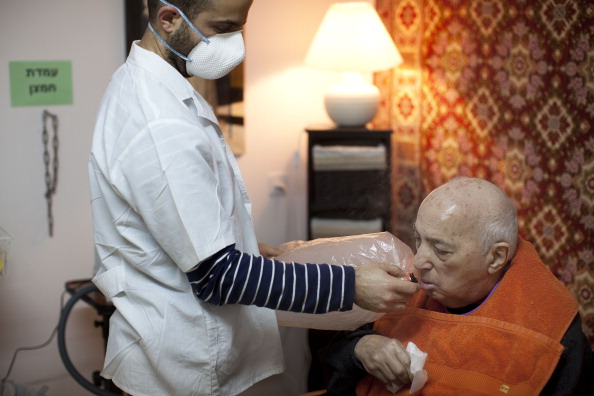