More Than 100 Doctors Apply To Medical Marijuana Program In Minnesota

The state of Minnesota last week received applications from 104 doctors seeking to participate in the medical marijuana program.

Minnesota has authorized 54 health practitioners to certify patients for the program and cleared eight patients to pick up cannabis starting July 1.

Results of a survey released week found that medical marijuana wasn't popular with Minnesota physicians. About 68 percent of 500 doctors surveyed by the Minnesota Medical Association said they didn't plan to participate in the program, which launched July 1.

An earlier survey found nearly 1,000 Minnesotans who said they'd want to use it to treat potentially qualifying medical conditions such as cancer, multiple sclerosis, severe muscle spasms, epilepsy and glaucoma. 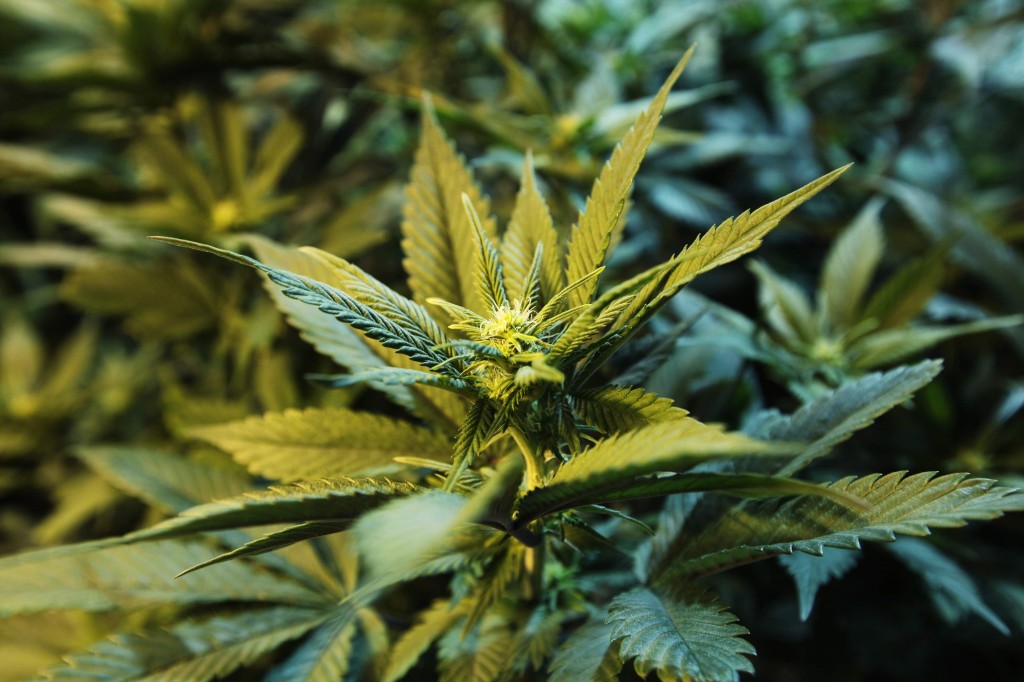