Morocco has remained the world's largest producer of cannabis, according to a report released by the United Nations Office on Drugs and Crime (UNODC) last week.

The annual "World Drug Report 2017" showed that the area of ​​cultivation of cannabis in Morocco reached 47,000 hectares in 2015. Some 38,000 tons of cannabis was being produced in the kingdom annually. The majority of which is exported to Europe and other North African states.

Morocco is a central country in the global trade in cannabis, the report said. The drug is taken across to Spain and then by land to France, Italy and the Netherlands for distribution across Europe.

A law enforcement agency in Europe said there was an emerging route to smuggle drugs from Morocco to Libya by land and sea, including to Italy, confirming that most of the cannabis seized in Europe originated from Morocco. 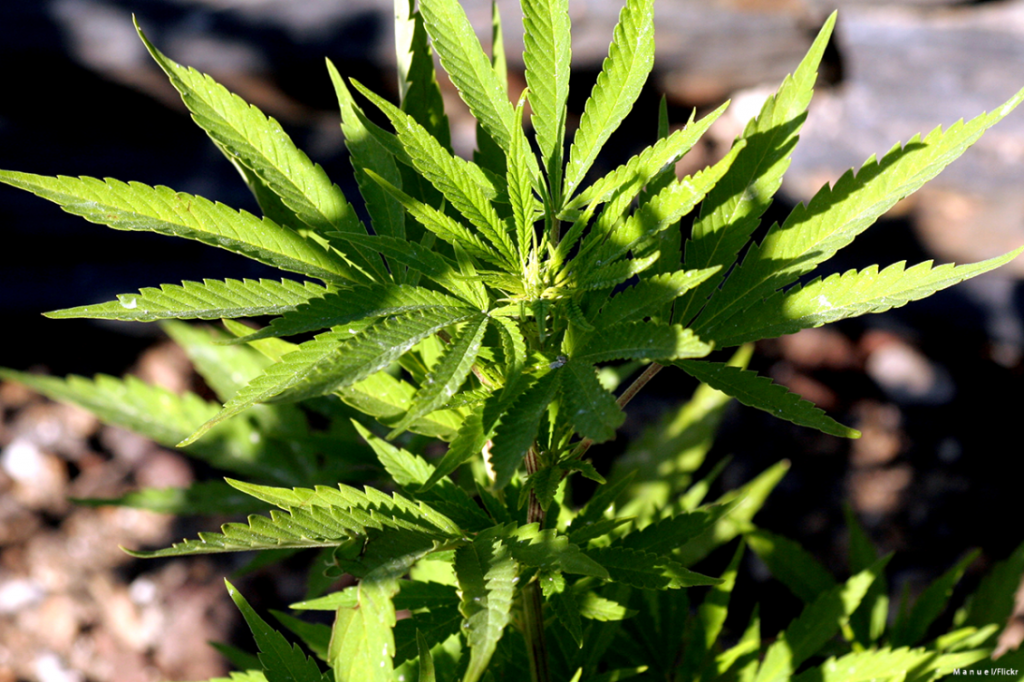