Rabat — A movement called "Maroc Cannabis 2016," wants to legalize cannabis production in Morocco and to make it a taxable industry by the end of 2016.

According to the World Drug Report released by the United Nations, Morocco remains the world's leading producer of cannabis resin.

Cannabis cultivation has been one of the main agricultural activities in the Rif mountains of Morocco since the 15th century, and the hardy plant grows well there. For the 48,000 farmers estimated to work in the region, legalizing marijuana could alleviate poverty and create a massive new industry.

Chakib Al Khayari, an activist in the Rif region, said "the ultimate goal is to develop the Rif region and fight against illicit trafficking."

"The production of cannabis is undoubtedly an income generating activity," said a representative from the Ministry of Health. "Legalizing its production and consumption will contribute to the Moroccan GDP by more than 4.5 percentage points per year."

Global users of cannabis, in the form of resin or herb, total about 182.5 million. Most of the resin from Morocco is smuggled to Europe, where there is one of the world's largest cannabis markets.

The proposed laws would not legalize the recreational consumption of cannabis, but its production for use in medicine, textiles, and other materials.

Support for this law comes from the Party of Authenticity and Modernity and the Istiqlal party, two opposition parties that have presented a draft law to the parliament calling for the legalization of the cannabis. The UN ban on cannabis exports would continue, in accordance with their policy against drugs that Morocco also signed.

Opposition for the bill comes from Islamist political parties, as marijuana has been compared to alcohol by some imams. 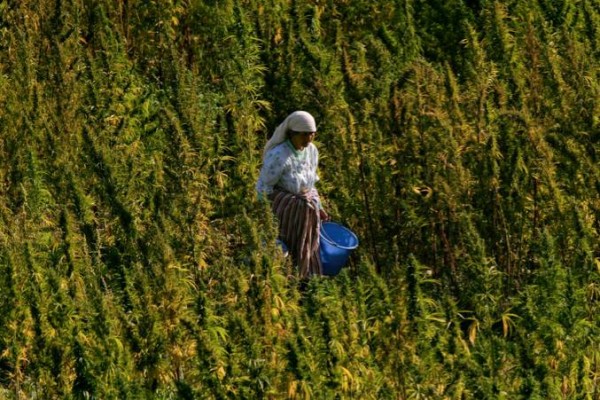