Hey smokerz and tokers,
here i am with first pics of my ongoing grow (8 Plants under 250W hps).
but before i'm showing any pics i'm gonna hit ya'll with some information
about this strain.:rasta:

"AutopolinizaciÃ³n of one of our more powerful and aromatic mothers, Black Domina selected from year 1998. The Black Domina, very well-known in Valencia and the environs, was awarded in the second Valencian glass of cannabis organized by the Cabin of Maria (2004). The autopolinizaciÃ³n of this supermother produces dense cogollos with abundant resin and a candy and intense aroma and inherited flavor of its Afghan ancestros. This S1 seed presents/displays discharge homogeneity in all the descendants for the described characters. Exceptional plant for the culture in interior and an all-terrain ones in the outside. Easy culture and great resistance to plagues and fungi." Source: Seedfinder

i've worked with this strain for 4 generations before i decided that some new strains come in my tent :Hookah:
in my opinion it's a very pleasent strain that has it all in one.
if you harvest the s.a.d a little bit earlier (54-56 days) as adviced you'll get a
nice head high with a potent but not narcotic body feeling which is increasing after followed smokings.
but if you decide to let'em grow for about 57-62days you better watch out for these bitches.
they'll hit you hard...damn hard... just like a blast in the brain

someday this strain will surely find it's way back in my tent.
So, i hope ya'll like the pics and the strain. 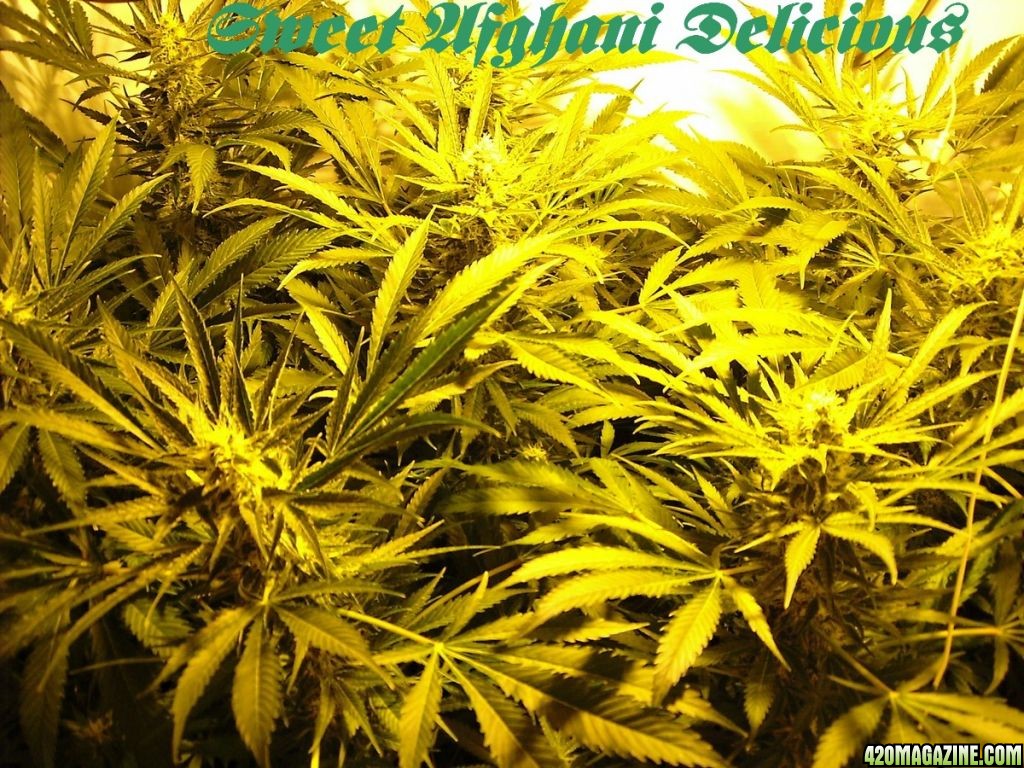 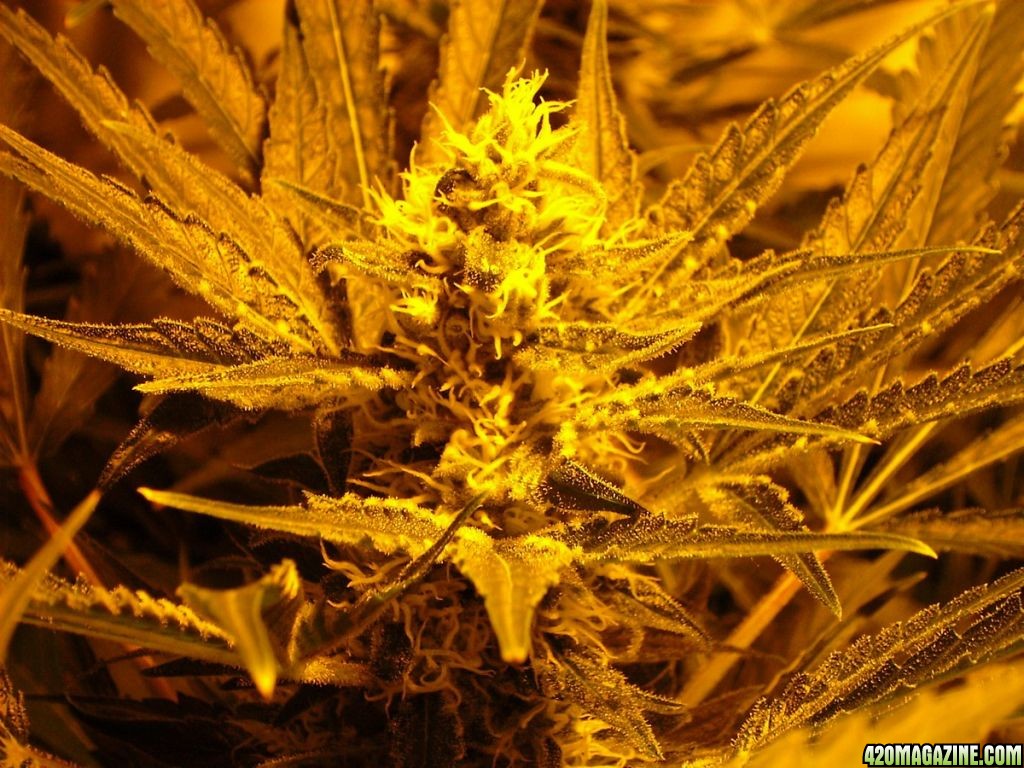 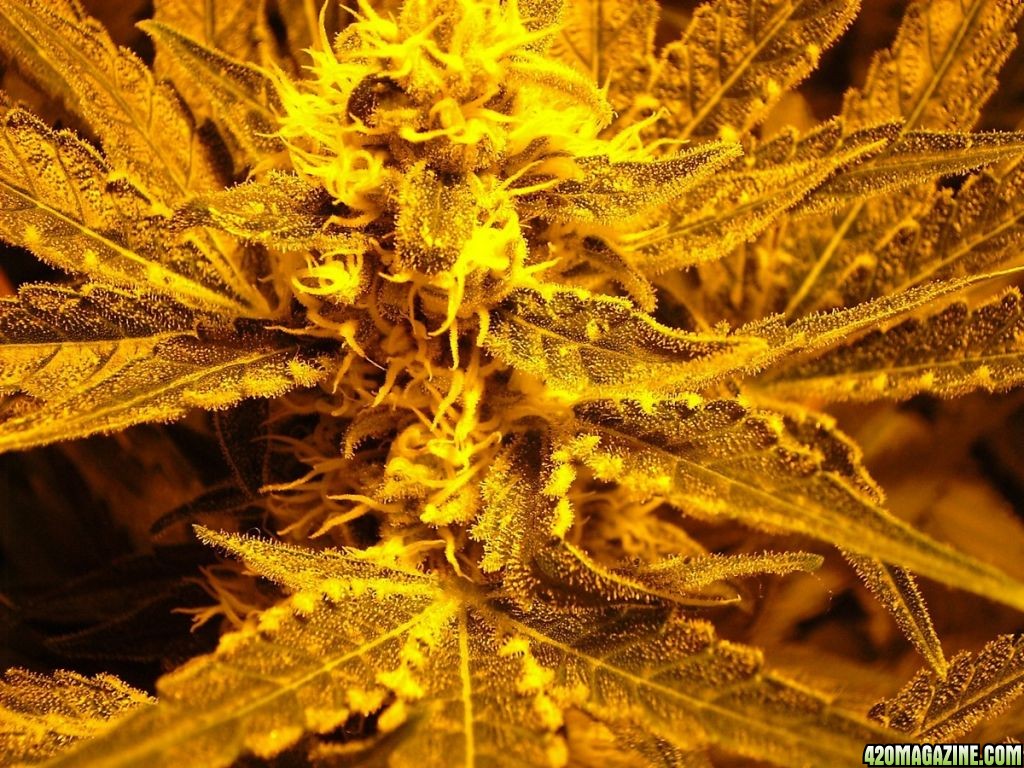 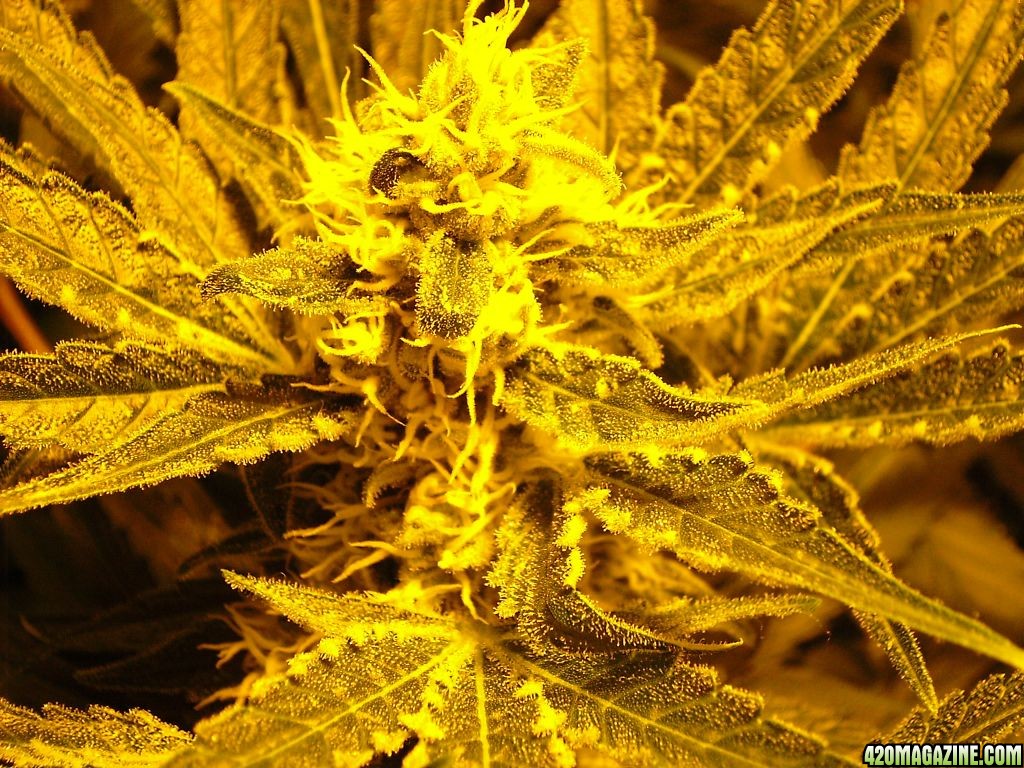 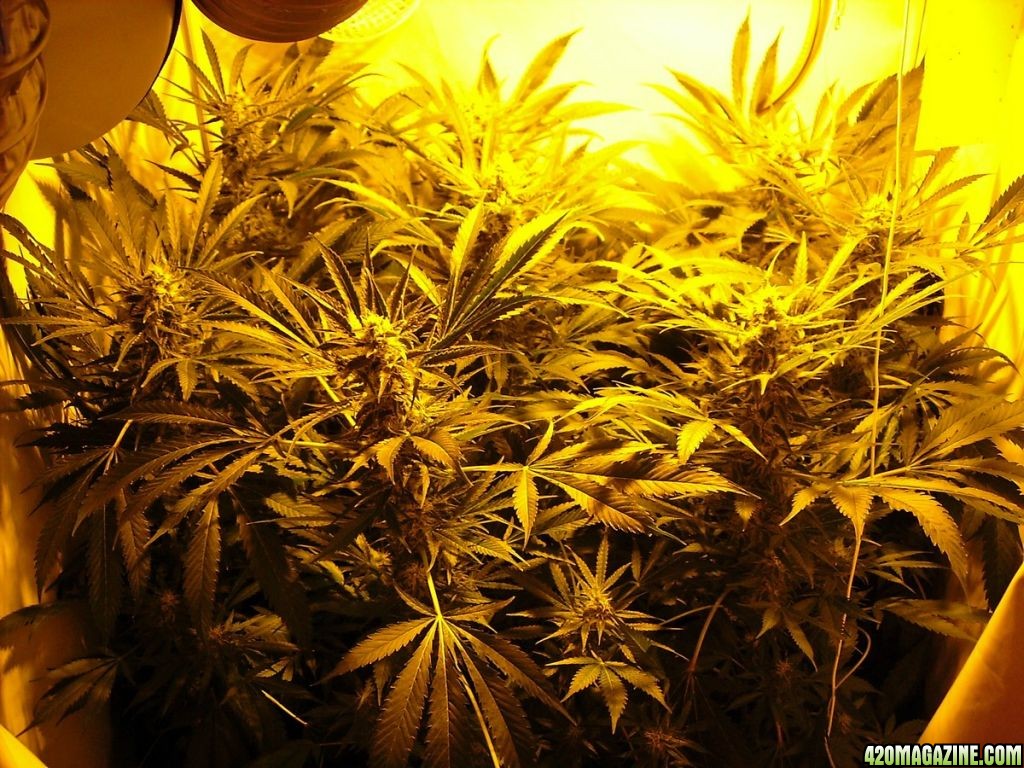 I soooo want to give this another shot.. I had just took down my old wood cabinet and got me a hydrohut(~4years ago) and had me some S.A.D beans and yep.. was when those bad huts came out.. so i wasted those beans. damn..damn..damn... I have also been looking at their Black Jack.
AND IT STONED ME...

evertking said:
I soooo want to give this another shot.. I had just took down my old wood cabinet and got me a hydrohut(~4years ago) and had me some S.A.D beans and yep.. was when those bad huts came out.. so i wasted those beans. damn..damn..damn... I have also been looking at their Black Jack.
Click to expand...


hi evertking
i've never grown their BlackJack but i've grown some of their other strains.
my first strain from sweetseeds was the green poison which is a really good strain. only have a flowering time of 7 weeks and the herb is strong and the taste is average.
not as strong as their other strains but for an 7 weeker the results are fabolous.
after the g.p. i've grown the Ganesh Spirit which is a highly psychoactive plant.
the genetic includes 60% sativa which is absolutely dominating the high.
and then there was the Cream Caramel.
fabolous taste, really strong high, good to use when you have depressions.
(i was the man with the biggest smile in town :29:
you're gettin in a good mood, want you to get out and have some good conversations about this and that.

it's really hard to compare their strains but imo they have real good genetics
and sweetseeds belongs to the top 10 of all breeders...only my opinion!
i'll grow their strains again but after the s.a.d. i'll give dna genetics (kushberry) and kannabia seeds (bcn diesel) a try and after them you'll see
papaya from nirvana and the hashberry from mandala seeds.
so, you see i've some work to do in the next months :MoreNutes: