Nation's First Hotel-Based Dispensary To Open At The Standard Hollywood

The nation's first hotel-based dispensary is opening in the heart of the Sunset Strip next year.

The Standard, Hollywood is partnering with Lord Jones — a company that manufactures and distributes cannabis and CBD infused products — to "bring the cannabis movement into the mainstream."

The dispensary, which is slated to open in Hollywood in early 2018, will be located on the hotel's ground floor and will be open to both hotel guests and the local neighborhood.

The two companies also plan to develop a line of co-branded THC and hemp-derived CBD products that will eventually be available to guests at all Standard hotel locations, according to a news release.

Although legal recreational marijuana sales kick off on Jan. 1, many cities in California are still struggling to establish local rules for pot shops and growers. 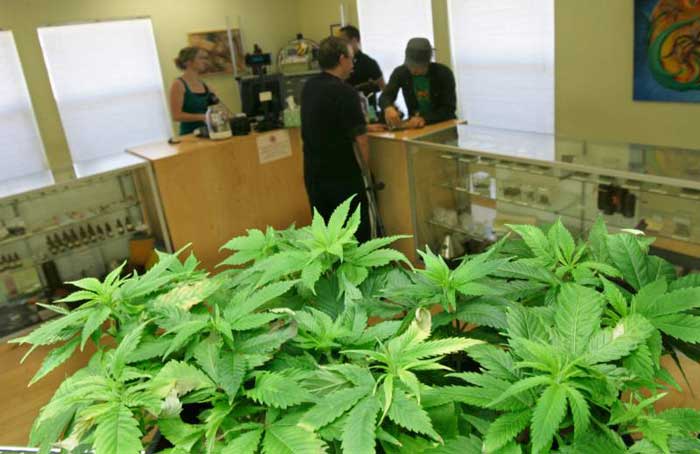