In 2017, Tim O’Brien, owner of The Healthy Place (formerly AppleWellness), a vitamin and supplements store with four locations throughout Madison, started getting lots of questions from customers about cannabidiol (CBD). At first, O’Brien steered clear of it.

“In my mind, it was connected to marijuana,” he recalls. “But I kept hearing about it and getting questions from customers. My mentors in the health and wellness industry said ‘this isn’t marijuana and this isn’t getting people high. If you care about helping people, consider bringing this in.’”

Since then, O’Brien has become passionate about CBD as a natural wellness supplement. He’s developed a reputation as a go-to source for cannabinoids, terpenes, dosing and hemp advocacy. O’Brien had worked with experts in the natural supplements industry to formulate Wild Theory, his own brand of CBD products for humans and pets. He also helped organize the “It’s Hemp, It’s Fine” cannabis expo held last April at Monona Terrace.

Many of O’Brien’s customers seek CBD for stress relief and chronic pain, along with sleep health, depression, digestive struggles or reducing discomfort from cancer. He refers people to the Realm of Caring (theroc.us) a Colorado-based nonprofit founded by the Stanley brothers, developers of the Charlotte’s Web cannabis strain. “They have a whole library of information they put together where you can click on a specific condition or a disease and read clinical trials where they treated it with CBD,” O’Brien says.

Because cannabis has been illegal for so long, there’s still a lack of research and science in the U.S. that supports it. O’Brien believes CBD has caught on quickly in Wisconsin because people heard the buzz from the West Coast about how medicinal marijuana helped people battle seizures, chronic pain, stress, anxiety and depression. CBD has the benefits of marijuana but without the high.

CBD is one of the better-known cannabinoids of the cannabis plant, along with its often-demonized cousin, tetrahydrocannabinol (THC), but there are more than 100 other cannabinoids in the cannabis plant. Cannabigerol (CBG) is the “mother” from which other cannabinoids are synthesized. O’Brien adds that research done in Europe cites CBG helpful for chronic pain and stress, or more specific issue like glaucoma. To get the full effects of all cannabinoids together, O’Brien advises people to search for a full spectrum product, as opposed to isolate that just contains CBD.

Terpenes, considered the essential oils of the hemp plant, are also included in quality full spectrum products, O’Brien says. He points out some of the common terpenes: myrcene, which is known for calming properties and relieving stress; linalool, also good for calming; A-pinene, an invigorating healer; and the energizing limonene. He’s read some studies that found terpenes can be even more beneficial than the CBD itself.

Unlike essential oils used for aromatherapy, one can’t determine if a CBD product contains a specific terpene just by smelling it. Even checking the labels isn’t a sure bet, O’Brien says, due to lack of Food and Drug Administration (FDA) regulations for CBD. He recommends checking the certificate of analysis (COA). “Good companies have access to COAs on their products that list the terpenes content,” he says. “I advise people to find someone you can trust and is educated in this area that can help lead you.” He hopes to soon see stronger federal regulations, due to many companies making false claims or promises or processing CBD products with toxic materials.

“People are suffering and in chronic pain. They’re still suffering with pharmaceutical drugs that treat a symptom but can damage the body in different ways because they’re chemicals,” he concludes. “CBD can treat many of the same symptoms that pharmaceutical drugs are treating, while also strengthening the body’s endocannabinoid system, bringing homeostasis, or balance, to the human body.” 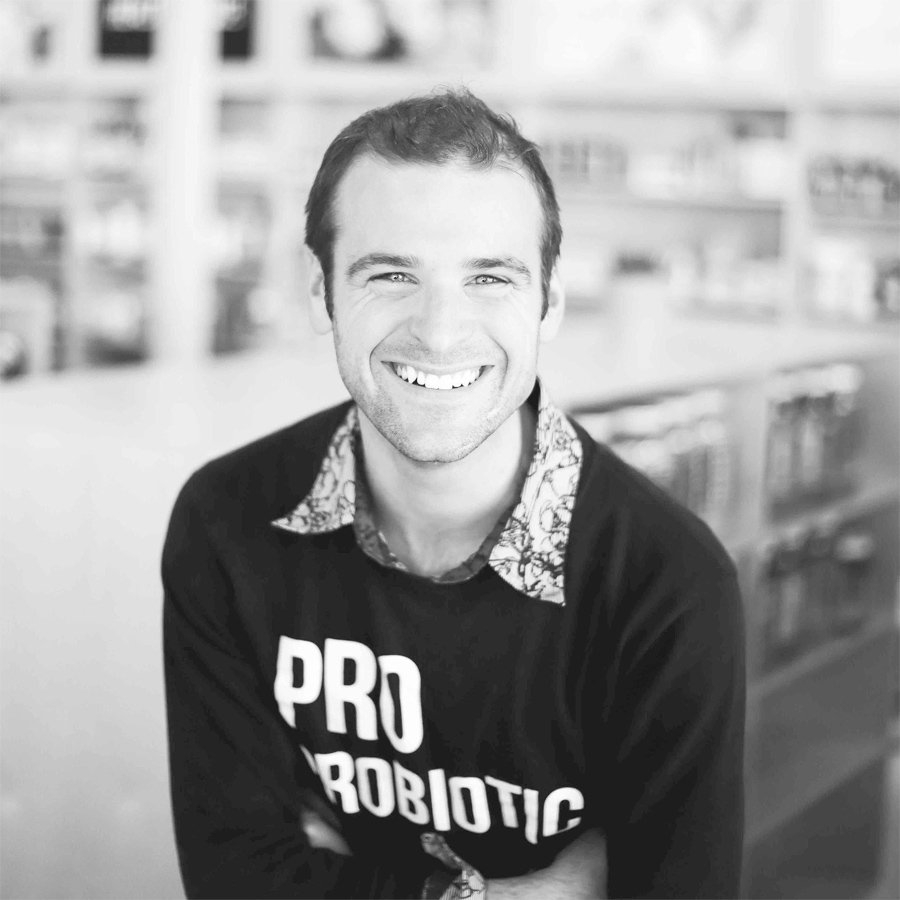 COURTESY OF THE HEALTHY PLACE Tim O'Brien of The Healthy Place

4
Terpenes, Explained: The Smelly Compounds That Can Benefit Your Health

Who's Afraid of Cannabidiol?