Former NBA Commissioner David Stern suggested that the league should remove marijuana from the NBA's banned substances list, but a representative from the league said Wednesday that it's not going to happen.

NBA executive vice president of communications Mike Bass said the league had no intentions to loosen its stance on marijuana use.

"While (current NBA) commissioner (Adam) Silver has said that we are interested in better understanding the safety and efficacy of medical marijuana, our position remains unchanged regarding the use by current NBA players of marijuana for recreational purposes," Bass said.

David Stern said he believes that the NBA should remove marijuana from its banned substance list. | Courtesy of the UNINTERRUPTED

The statement comes after Stern made headlines in a recent interview on the topic.

"I'm now at the point where, personally, I think [marijuana] probably should be removed from the ban list," Stern told former NBA player Al Harrington in a documentary published by UNINTERRUPTED. "I think there is universal agreement that marijuana for medical purposes should be completely legal."

Stern said the increase in the legalization of medical marijuana has made him change from his original stance.

"[Drugs in sports is] a completely different perception," Stern said. "I think we have to change the collective bargaining agreement and let you do what is legal in your state. If marijuana is now in the process of being legalized, I think you should be allowed to do what's legal in your state."

Harrington, who started using medical marijuana after a botched knee surgery, got into the cannabis business as an entrepreneur after he retired from the NBA in 2015. He produced a documentary to shed some light on the use of medical marijuana in sports. 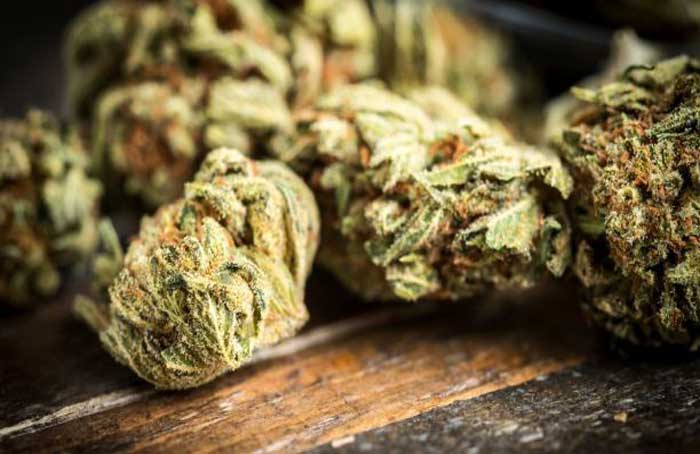 Al Harrington Opens Up About Becoming A Cannabis Entrepreneur