Seven companies with experience in other states have expressed interest in testing medical marijuana in North Dakota, which is setting up a system for the drug approved by voters last year.

The response pleases state officials who were concerned about how much interest there would be among in-state labs that focus mainly on agricultural and environmental testing.

Out-of-state companies "have got some experience, the knowledge, I assume the methodology down" on testing medical marijuana for contaminants including pesticides and molds and to ensure that levels of the intoxicant THC are accurately labeled, said Kenan Bullinger, director of the Health Department's medical marijuana division.

The agency earlier this month sought non-binding letters of intent from laboratories so officials could gauge interest and ensure a lab would be available for testing once a system is established for making the drug legally available to qualified patients.

Labs will be asked to submit formal applications later. An out-of-state company would have to set up an operation within North Dakota, since medical marijuana can't legally be moved across state lines, Bullinger said. The lab that ultimately is chosen must be authorized by an accreditation agency.

The North Dakota Compassionate Care Act allows the use of medical marijuana for 17 medical conditions, along with terminal illnesses. Voters approved it last November and state lawmakers earlier this year crafted regulations that Gov. Doug Burgum approved in April.

The Health Department is finishing administrative rules that will cover such things as lab testing, security requirements and transportation regulations. The work is taking longer than expected, though the agency still expects medical marijuana to be available sometime next summer.

The Health Department will register two centers to make medical marijuana and eight more to dispense it. The agency earlier this summer received nearly 100 responses when it sought letters of intent from groups and businesses interested in producing or dispensing the drug.

The formal application process will begin after the rule-making process wraps up following a public comment period, possibly sometime next month.

"We're moving forward, probably methodically and slowly, but trying to do this as good as we can," Bullinger said. "We want a good process in place to select the best growers, dispensers and laboratory. I think we're on the right course."

Activists in South Dakota are collecting signatures to put a proposed medical marijuana ballot measure to a vote next year. Supporters have said they were buoyed by the North Dakota measure's overwhelming passage. 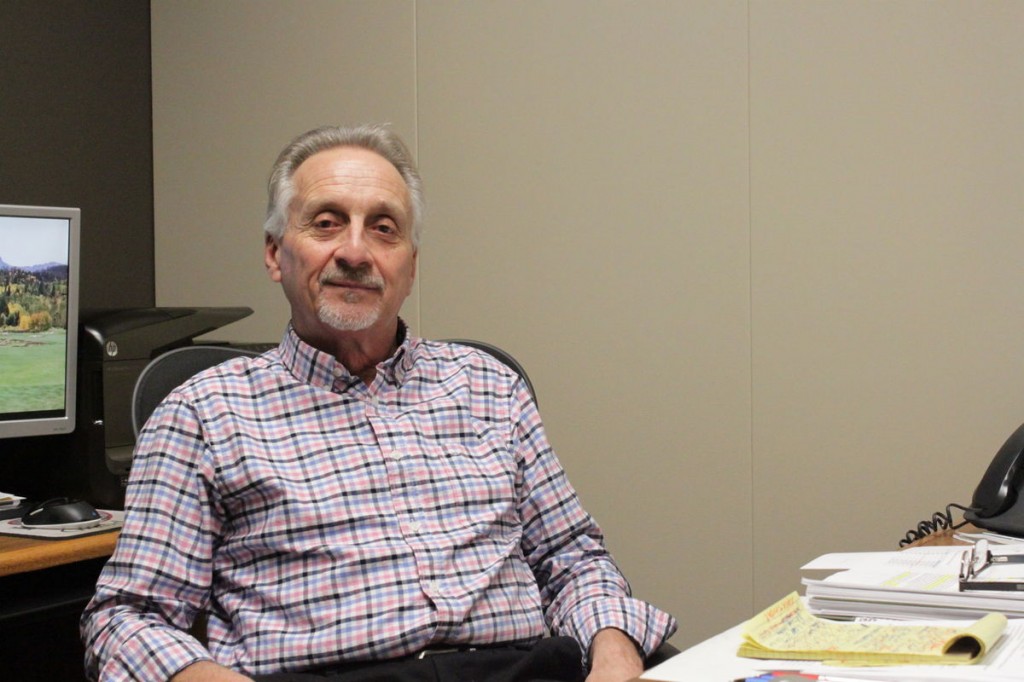