A routine highway traffic stop Monday afternoon led to one of the largest drug busts in state Highway Patrol history.

Harold Miller, 71, of Sacramento, Calif., was stopped in his Dodge minivan on eastbound I-94 between Mandan and Bismarck for minor traffic violations Aug. 7. During the stop, the trooper smelled a strong odor of marijuana.

Miller admitted to having marijuana in the car, and the resulting search of the car revealed 183 pounds of the drug, worth about $700,000.

Miller was arrested for possession of marijuana with intent to deliver and possession of drug paraphernalia. He could face up to 20 years in prison and a $10,000 fine. 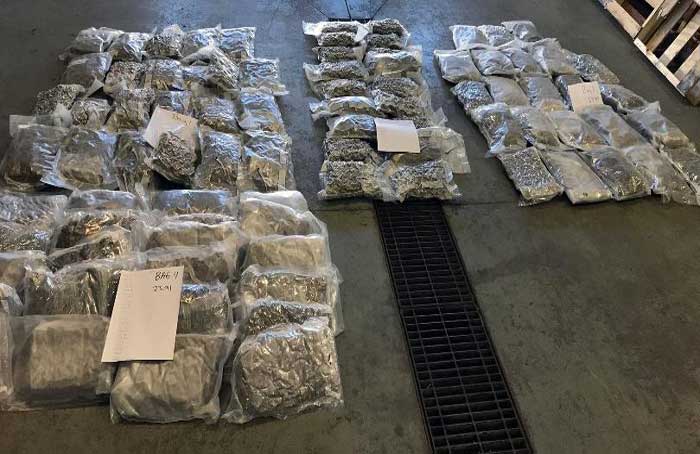