Supporters of petitions to legalize cannabis for medical purposes and make a new political party attended a rally Thursday afternoon at the Adams County Courthouse.

About eight supporters participated in the rally, holding signs asking passers-by to sign the petitions.

One petition would put an initiative on the ballot for voters in Nebraska to decide whether to make medical marijuana legal in the state. Legislators are also considering a bill that would make cannabis legal for medical use.

A second petition would create the Marijuana Party of Nebraska as an official political party in the state.

Jane Stanley of Hastings organized the rally for the Nebraska chapter of the National Organization for the Reform of Marijuana Laws (NORML). She said cannabis has potent medicinal properties that can help people with chronic pain.

She said methods of injestion can be used instead of smoking to prevent the user from getting high yet still get the healing benefits. The plant avoids the plethora of side effects seen in prescription medication authorized by the Federal Drug Administration.

“We’re not going to stop until medical marijuana is legalized,” she said. “If we can get medical (marijuana) here, so many people are going to benefit.” 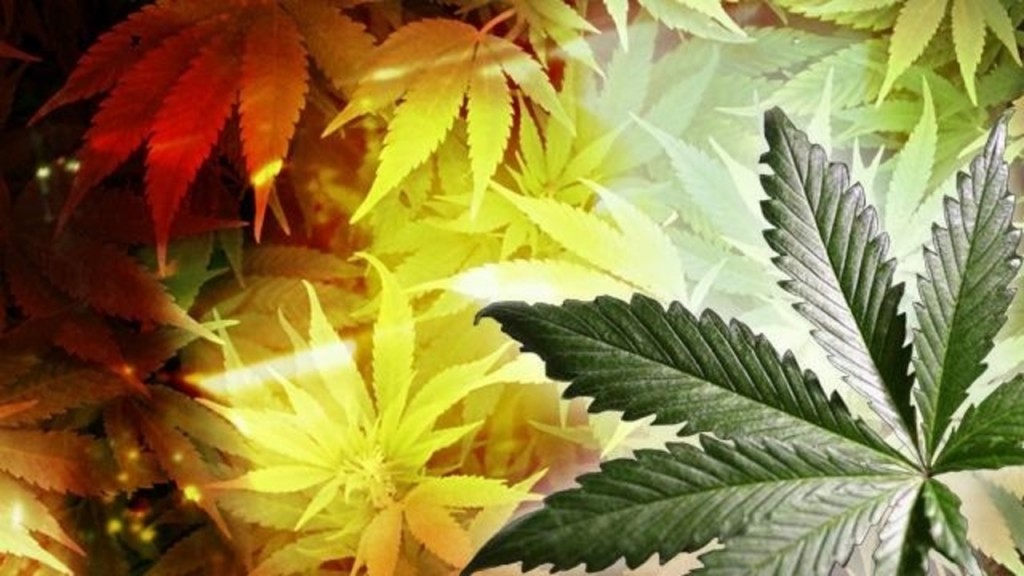