Dating back to the passing of the Drug-Free Workplace Act of 1988, the popularity of pre-employment drug testing as a condition of employment has sharply risen.

By now, most U.S. employers and just about every corporation has some form of drug testing program in place that job applicants must pass in order to be hired.

Drug testing has become a best hiring practice. However, most U.S. employers are not legally required to conduct pre-employment drug testing. According to guidelines established by the Department of Labor, drug testing is only required for federal employees and for employers in safety-sensitive industries like transportation, aviation, energy and for companies who contract with federal agencies such as NASA and the Department of Defense.

Meanwhile, Florida provides preferential consideration to contractors who have implemented drug-free workplace policies, and Texas requires employers with more than 15 employees (and workers' compensation coverage) to adopt a workplace drug reduction policy of their own choosing.

Companies with drug testing programs in place as a condition of employment typically require candidates who have received job offers to provide their urine, blood, hair, nails or saliva to independent laboratories.

The 5- and 10-panel analysis are the most popular. The 5-panel drug test screens for cocaine, amphetamine/methamphetamine, opiates such as heroin, codeine and morphine, phencyclidine or PCP and THC (marijuana). The ten-panel adds propoxyphene, methadone, barbiturates, benzodiazepines and Methaqualone.

According to the Quest Diagnostics Drug Testing Index, marijuana accounts for more failed drug tests than any other illegal substance among job applicants.

Employers have the right to fire or deny employment to anyone currently engaging in the illegal use of drugs. Even in states that have legalized marijuana for recreational use (Alaska, Colorado, Oregon, Washington State, and Washington D.C.), or for medicinal use (currently 25 states), employers are under no requirement to accommodate candidates' use of this drug.

The arguments in favor of enforcing a drug-free workplace typically weigh heavily on workplace safety, productivity and job performance. Employees under the influence of drugs can pose a danger to themselves and others.

The drugs that the 5-panel drug test screens for also include dangerous and harmful drugs having no medicinal benefits and a high likelihood of causing severe psychological or physical dependence.

Many useful painkillers and muscle relaxers are opiates and benzodiazepines. Used short-term as prescribed, they do not impact employees' ability to perform the job long-term.

Although most job applicants fail the drug test because of marijuana being detected in their bodies, the failure rate was only 4.3% in 2015, according to Quest Diagnostics.

Although this appears to be a small problem, here's the bigger problem: The drug test serves as a deterrent, and some employers report that up to half of their candidates walk away and exit the hiring process rather than undergo drug testing.

The perception of marijuana as having no medicinal uses and being highly addictive is changing. Having nearly two decades of experience in the recruiting we do for our clients, including many Fortune 500 companies, we are faced with the same challenges throughout the country. When applicants who have passed the rÃ©sumÃ© review, phone screen, pre-employment testing and the hiring manager interview have their offers rescinded, it's typically because marijuana has been detected.

America has a talent crunch. Employers are encountering trouble filling vacant positions with experienced, skilled job candidates. The combination of unemployment rates near eight-year lows, the increasing demand to find qualified talent, and the changing view of marijuana is motivating employers to reassess their drug testing policies.

"I have to hire a great work force to compete with those cyber criminals (in China), and some of those kids want to smoke weed on the way to the interview," FBI Director James Comey said at the White Collar Crime Institute, an annual conference held at the New York City Bar Association.

Some political leaders are taking a more proactive approach on this.

For instance, Georgia Governor Nathan Deal wants to launch a pilot program that would help prospective employees who fail drug tests get treatment for their addictions.

"As I talk to many business people around the state, the No. 1 reason they can't hire enough workers is they can't find enough people to pass a drug test," he said.

"Even if an employee passed a pre-hire drug test, it does not mean that they will be drug-free throughout their entire tenure of employment, or that the employee has not used illegal drugs in the past," says David B. Lichtenberg, a partner with Fisher and Phillips, who advises employers on how to draft legally compliant drug testing policies.

"In addition, if an employee engages in conduct that violates work rules, unless the employer is required to do so, it is oftentimes wise to avoid drug testing, as there is simply no need for it. Focus on the behavior at issue and be consistent in your approach to discipline under the circumstances.

"Of course, if the drug policy must be utilized, an employer must be confident that all of the required steps have been followed to the letter," Lichtenberg added.

Sid Seligman, former Chief Human Resource Officer of the Barnabas Health System in New Jersey and now a professor at Rutgers University, is in favor of employers' eliminating marijuana testing since the test doesn't identify if the person is currently under the influence of marijuana.

Rather, it tells you that a person was exposed to marijuana sometime in the past two weeks to six months. Given the changing legal environment for marijuana, the use could well have been lawful.

As more and more states consider marijuana for medicinal and recreational use, we are seeing many employers discontinue drug testing for positions that do not involve the use of heavy machinery, do not place others at risk, and are not covered by federal mandated contracts.

By eliminating the drug test as a condition of employment many employers have seen very significant increases in the number of candidates applying to their open positions. 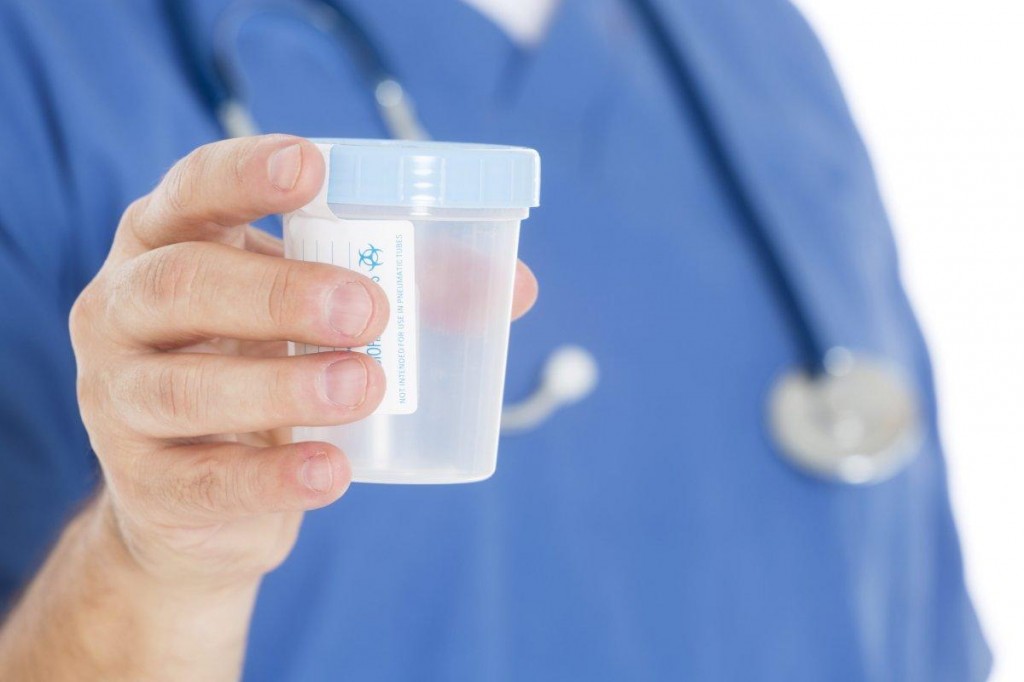 Oct 22, 2016
Katelyn Baker
K
K
ME: Future Is Hazy For Marijuana And The Workplace

UK: The Hazy Issue Of Weed And Work