Nelsonville's Hocking College recently unveiled intentions to develop a cannabis research lab and related programs alongside a coming bid to do required testing of the state's coming medical marijuana supply, bucking a trend of other Ohio universities shying away from the opportunity.

But if not for the efforts of Northeast Ohio scientist Jonathan Cachat, founder of CCV Research – the acronym stands for Conscious Cannabis Ventures – those plans may have never come to fruition.

In 2014, Cachat established his marijuana research and consulting firm in Northern California. Some of his work there centered on the effects of various drugs on the brain, including the combined impacts of alcohol and cannabis, in a state that has approved both medicinal and recreational marijuana use.

But he returned to North Ridgeville in January, bringing his firm and research with him to spur the cannabis industry in his home state.

"I'm puzzled why this is even like this," said Cachat, referencing the reluctance of some to embrace the marijuana industry, from universities to doctors. "I think it has to deal with the stigma and taboo here in Ohio. But fundamentally, that's all based in a lack of education. So I wanted to come help Ohio with this."

Testing is a critical element of the Ohio medical marijuana program, which will launch officially in September 2018. And lawmakers have mandated that an Ohio college be the first to test the plant material, medicinal oils and edibles before it's made available to consumers.

Applications for private companies to test the material in Ohio won't be released until June 2018, which probably wouldn't provide enough time for a facility to be approved, up and running before medical marijuana is supposed to be available for patients.

Before Hocking's Sept. 5 announcement that the technical school would offer to do the testing, concern was mounting whether any school would even be interested. Major collegiate research institutions seemed disinterested, fearing what could be at risk if the federal government decides to crack down on marijuana.

The prevailing worry is a college testing a plant still federally classified as illegal might see its federal funding torn away – or worse.

"It is an unfortunate reality made worse by mixed signals from the federal government. For instance, Congress continues to extend budget riders preventing federal law enforcement from interfering with state medical marijuana programs, yet Congress allows marijuana to remain a Schedule 1 substance," said Thomas Haren, a Cleveland lawyer at Frantz Ward LLP specializing in marijuana law.

"The concern I think extends not only to funding, but also to the risks that every operator takes when entering the industry: the risk of federal prosecution," he said. "Remember that possession of marijuana alone is prohibited under the Controlled Substances Act. This is true for any operator cultivating, processing, dispensing or even testing marijuana for commercial purposes."

"And for me," she added, "this isn't about us deciding on the merits of medical cannabis. The state already decided that. If we as an institution have the ability to help, once the state has decided that merit, then we absolutely want to be a part of that."

When Cachat, 32, returned to Ohio earlier this year, he began contacting the state's major colleges, attempting to make inroads with officials to talk about building a cannabis test facility.

No one would take the meeting – except for Young.

Cachat and Young discussed how a cannabis testing lab could work inside that program. After all, the visions for both plans align: the overall intention it to support their respective industries and build the workforces they need.

Meanwhile, doing the cannabis testing would build a new revenue stream into the school.

It all added up perfectly, coming together like a "patchwork quilt," Young said.

If things go according to plan, the cannabis test lab will be independent of the lab technician program for which Cachat will be the director. He'll also oversee the testing facility that will be built if Hocking gets licensed.

The school is establishing an endowment to pay for that facility, which would add an estimated dozen new jobs, and related startup costs. It's seeking $3 million to start. Young said the school already has a location in mind on campus, but she's not ready to disclose where that is just yet.

"That endowment is so important to us," Young said. "People who believe in medical cannabis have supported this in other communities in other states. We are looking for people like that to join us here in Ohio to make this feasible for us."

As far as what Hocking could earn from testing, that's hard to predict. However, Cachat said about 10% of a crop needs to go through a testing lab before it can be used in products. The plant is tested for a variety of things, included THC levels and presence of mold.

And if their plans do come to fruition, Hocking and Cachat may develop the first cannabis-related lab technician program offered at a university in the country, if not the world.

Meanwhile, for CCV itself, getting involved in a lead role for testing could be huge for Cachat's own work. Besides researching the drug's effects on the brain, Cachat is working on other ventures, including energy-saving, hybrid-lighting solutions for cultivators.

As Cachat becomes more ingrained in the nascent marijuana industry here, not only does his company and Hocking stand to flourish, but each could play a pivotal role in the industry's budding development.

"It's all very exciting," Cachat said. "This is everything I've been working toward. It's great to see Ohio is on the verge of launching this in a way that stands to benefit neighbors, families and the community enormously."

If the license were denied to Hocking, the lab technician program still will move forward.

The greater question is what that could mean to the Ohio marijuana industry if no school comes online to handle the marijuana testing.

After all, some question if even one test lab can handle the initial workload it could be facing.

"With a statutorily-mandated September 2018 operational date, it will be interesting to see whether a single college testing will be enough to allow operators to go to market by next September," Haren said. "I think it is unlikely that any private testing laboratory licensed by the state will be up and running quick enough to perform sufficient testing to meet that deadline."

If Hocking is indeed the only college to seek a testing license, Cachat finds it unlikely it could be denied one anyhow.

"If Hocking is the only state college to apply, and this falls under (the state's) mandate, there's going to be a huge backlash," he said. "I'd be surprised if the state denies the only public university trying to fulfill their own mandate." 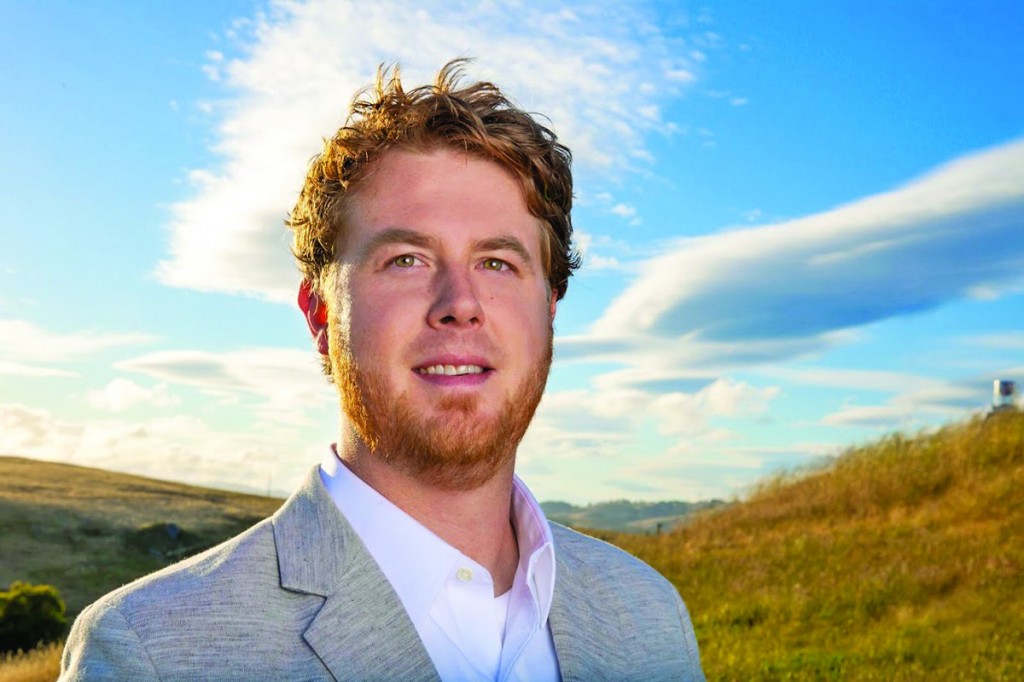