Nevada Gov. Brian Sandoval has recently signed into law Senate Bill 396, which will allow the cultivation of industrial hemp for commercial purposes. The bill would also authorize the production of agricultural hemp seed in the state. The law's approval meant that Nevada has nullified a federal prohibition in hemp products in practice and effect within the state. The federal government currently bans hemp seed acquisition.

The bill was introduced in March by a bipartisan group of 12 legislators. The bill's recent approval will expand current law passed in 2015 that allows only institutions of higher education or the Nevada Department of Agriculture to grow industrial hemp for research purposes through an agricultural program or for other agricultural or academic research. The new law will enable Nevada to develop separate licensing initiatives for hemp seed handlers, producers, and growers. Russell Wilhelm, manager of the state industrial hemp program, noted that there are currently 19 Nevada producers that grow about 500 acres of hemp for research purposes in the state.

The legislation's provisions to promote hemp seed development within the state is slated to boost the hemp market. However, the new law will also give the Department of Agriculture greater leverage on its rule-making powers, which will decide how the program will operate in practice.

The State Senate passed the bill by a 20-0 vote. On the other hand, the Assembly passed the bill last month by a 34-5 vote. The bill is set to take effect on July 1, 2017. Some of the bill's provisions are listed below.

-The bill requires a person who wishes to grow or handle industrial hemp or produce agricultural hemp seed to register with the Department of Agriculture.

-The bill requires the testing of commodities or products made using industrial hemp by an independent testing laboratory.

-The bill allows a facility for the production of edible marijuana products or marijuana-infused products and a medical marijuana dispensary to acquire industrial hemp from a registered grower or handler.

-The bill sets forth the amount of usable marijuana that a medical 4 marijuana dispensary may dispense to a person who holds a valid 5 registry identification card, including, without limitation, a 6 designated primary caregiver, in any one 14-day period.

Nevada is not the only state to defy the federal prohibition against hemp production. Other states – such as Colorado, Oregon, Maine, Massachusetts, California, and Vermont – have also chosen to ignore the government ban and carry on with legalizing the cultivation of industrial hemp within their respective borders. In approving this new bill, Nevada has eliminated a big road block in commercial hemp cultivation.

Some states have already adopted the practice in the previous years. Colorado farmers began harvesting industrial hemp in 2013, while Vermont farmers started harvesting the plant the following year. Oregon officially launched its industrial hemp market in 2015.

Experts have touted that the hemp industry may have a market value of around $600 million annually. Hemp can also be used in as many as 25,000 application including food, cosmetics, plastics, and bio-fuel. 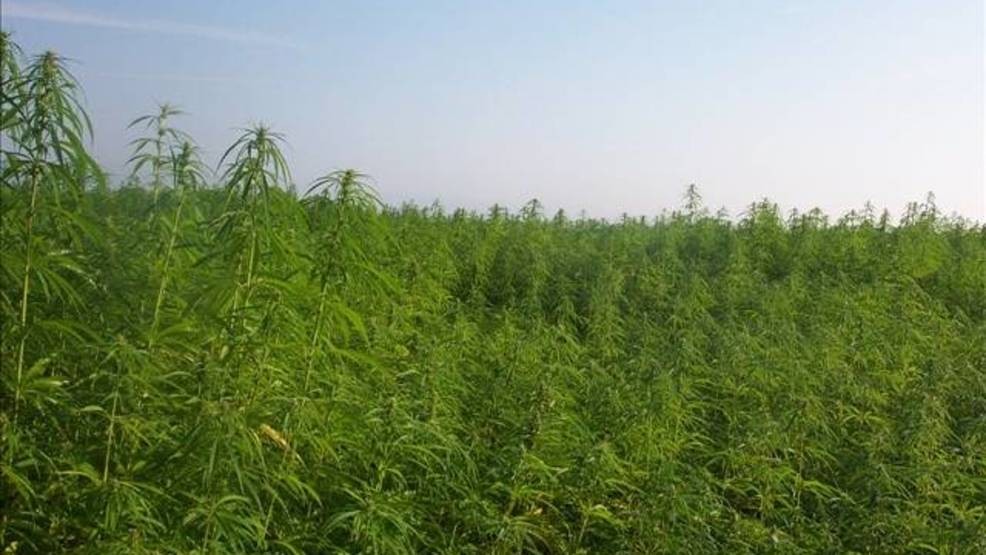