The Silver State is seeing green, having hauled in $3.68 million in state tax revenue during the first month of legal marijuana sales.

The bulk of the revenue was generated by Nevada's 10 percent retail tax on sales of recreational marijuana, totaling $2.71 million in July, the Nevada Department of Taxation reported. Another $974,060 came from a 15 percent wholesale tax charged to all cannabis cultivators.

Wholesale tax revenue goes to Nevada schools and is expected to bring in $56.2 million over the next two years.

Revenue from the 10 percent retail tax will go to the state's rainy day fund and is expected to produce $63.5 million over the next two years. Marijuana became legal in Nevada on Jan. 1 and retail sales began July 1, making the state the fifth in the country to provide legal retail access to marijuana.

Massachusetts consumers will pay a state excise tax of 10.75 percent, the 6.25 percent sales tax and a local option tax of up to 3 percent on retail sales.

Based on estimates compiled by the Department of Revenue – using a range in taxable sales between $771 million and $1.433 billion – a 20 percent effective tax rate on marijuana could produce between $72 million and $134 million annually, or between $6 million and $11 million a month in Massachusetts.

Though Nevada's population is less than half of that of Massachusetts, 203 of the 250 marijuana licenses issued in Nevada are in Clark County, which includes the major tourist destination Las Vegas, according to that state's Department of Taxation. So far, Nevada has licensed 53 retail stores, 92 cultivation facilities, 65 product manufacturing facilities, 31 distributors and nine testing labs.

Retail sales in Massachusetts are expected to begin in July 2018. 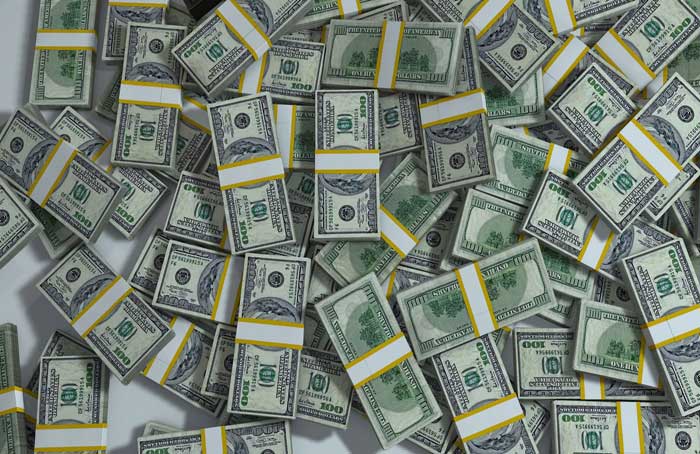