Im currently running 150watts of hps along with 150watts of led on the flower side and have a 125watt 6500k floro on the veg side.

Shortly i will be downsizing with the hope of still having the same productional value in the end. I have a good deal of electrical experiance and will be building something closer to a bloombox.

Once the sex of the sour kush is determind i will start another seed for a mother and all the randoms will be ran 12/12 from seed for a few extra suprises along the way.

As for the hydro system i will be using it will be determined when it gets to be time to build my nee cab. More than likely one of these three either a drip system, dwc system or a ebb and flo tray. I like all three ways i just need the one that will fit and produce the best... 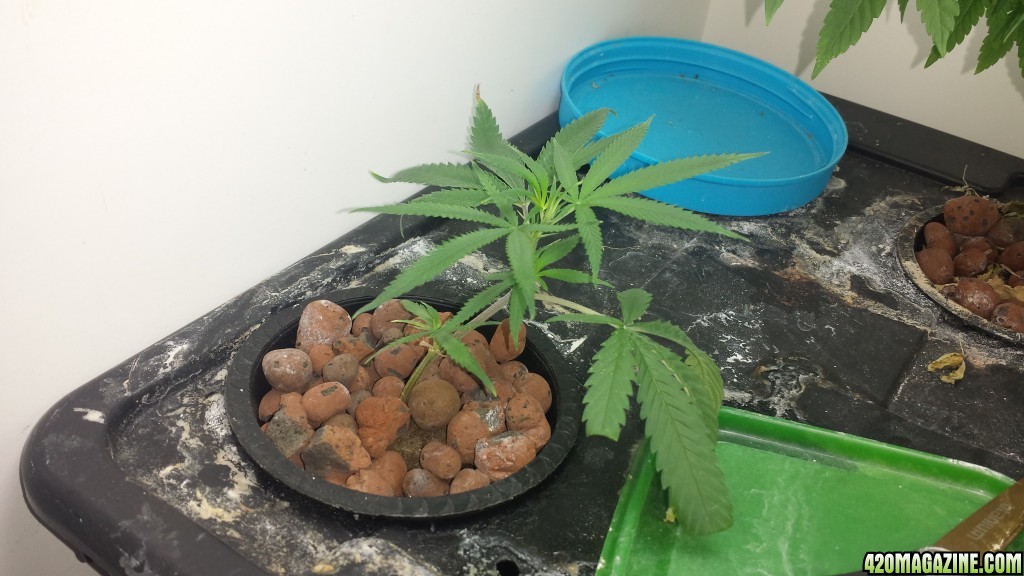 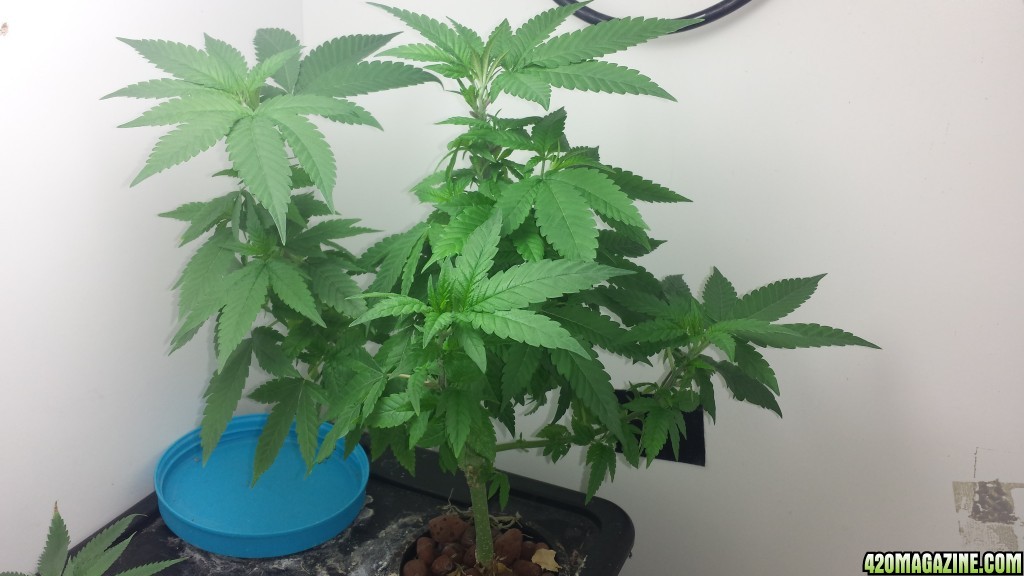 My sour og 2 days after flip to flower 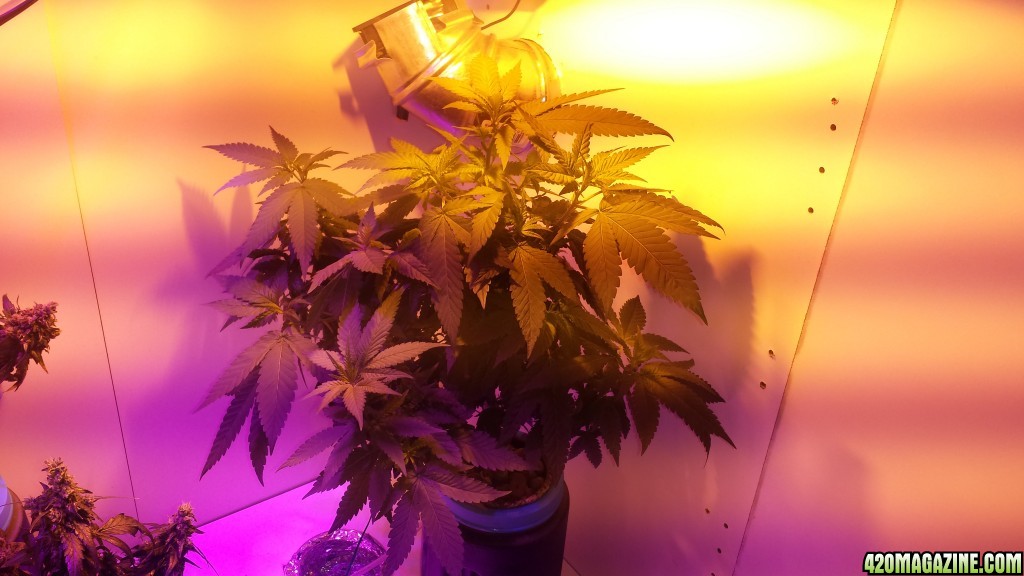 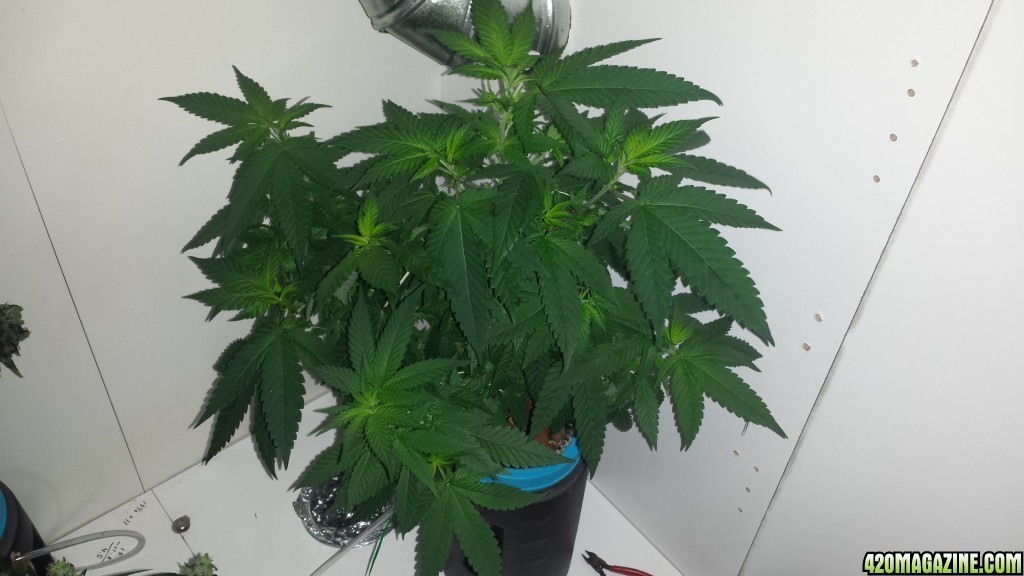 Heres a group shot of my girls 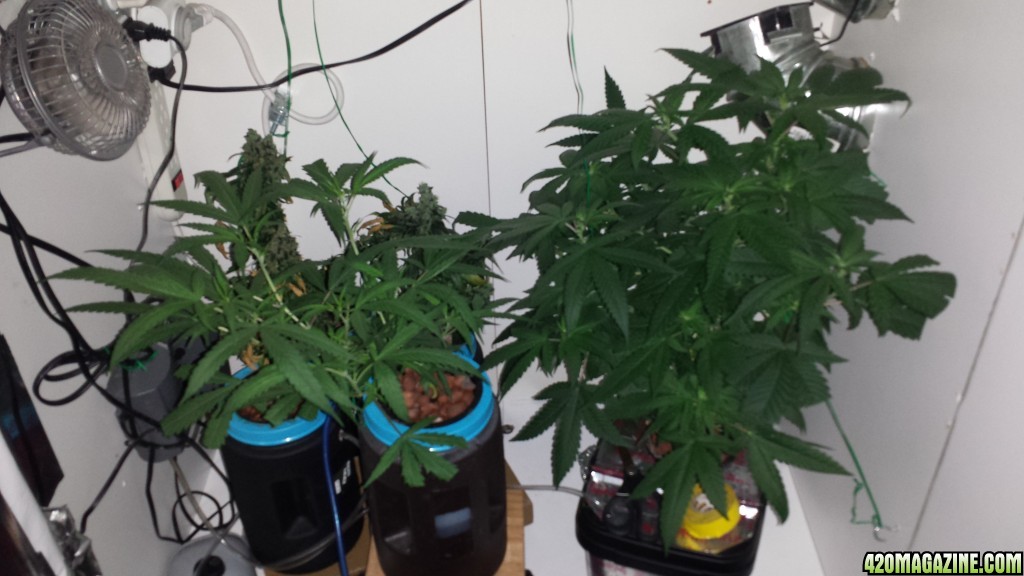 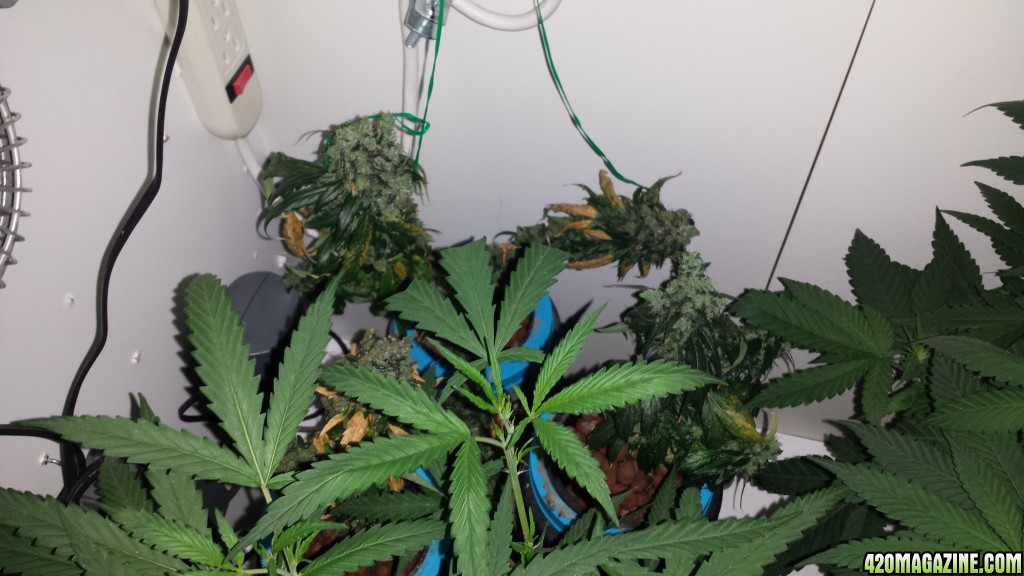 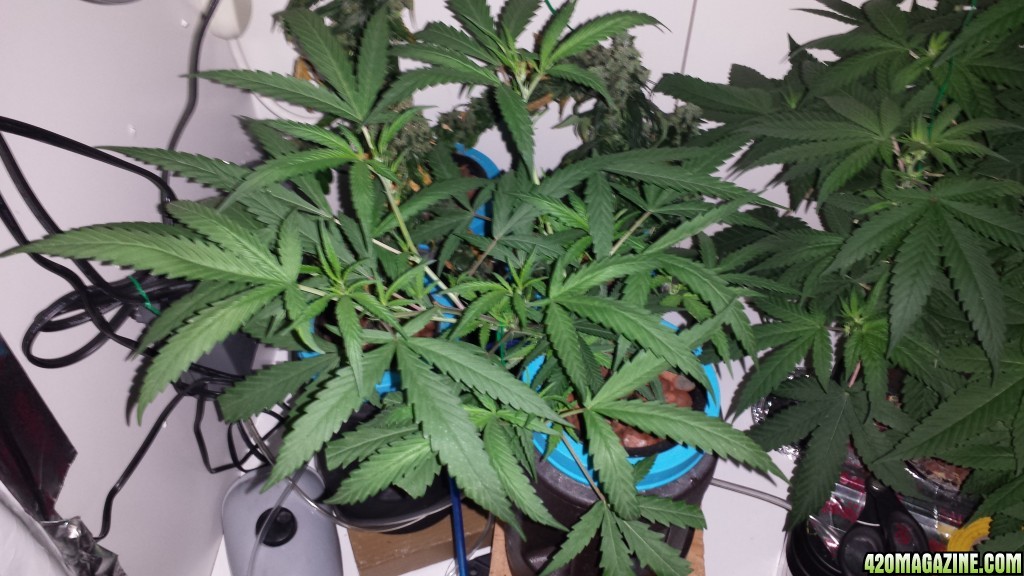 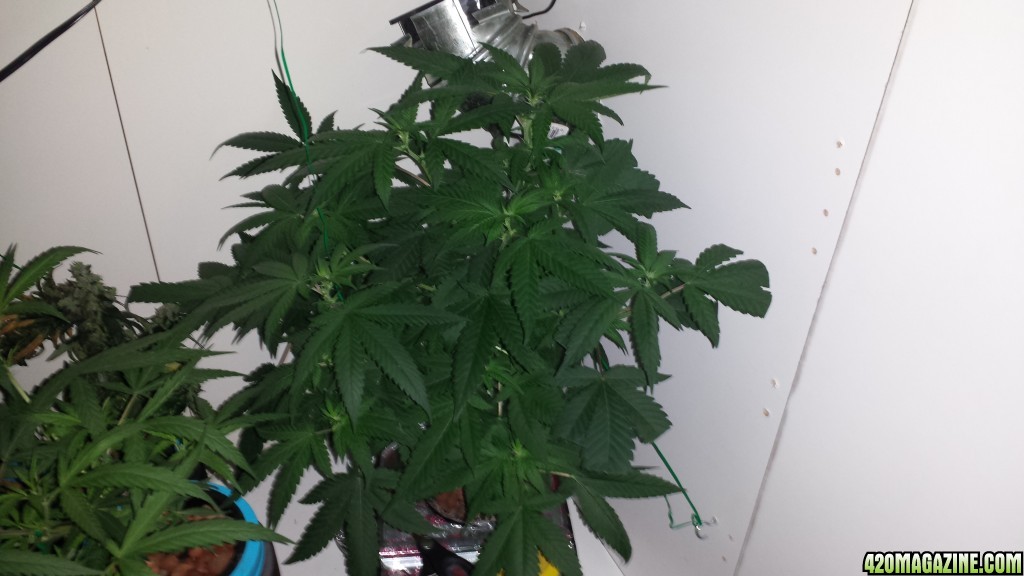 The two middle pics are backwards sorry about that