Under new Department of Veterans Affairs guidelines, doctors still cannot prescribe medical marijuana, but it looks as though they can stop pretending that it doesn't actually help patients.

Veterans have been turning to marijuana as a treatment for pain and for Post-Traumatic Stress Disorder (PTSD). This use should be seen as good news, given that studies show that when chronic pain patients turn to marijuana, they reduce their use of opioids. The V.A. has been looking for ways to reduce dependency on opioids among patients, but simply cutting veterans off exposes them to pain which can potentially drive them to the black market for relief.

Even though marijuana is proving to be an effective treatment for some veterans' ailments, V.A. doctors are forbidden from prescribing it or helping patients get it even in states that have legalized medical use. The V.A. blames marijuana's continued status a forbidden Schedule 1 controlled substance.

The ban against prescribing or recommending marijuana (or even helping veterans fill out forms related to getting medical marijuana) is not going to change, unfortunately. And the V.A. still will not pay for medical marijuana as a treatment.

But this new directive will allow health care providers and pharmacists to actually discuss marijuana use with veterans who are in state-approved programs, in particular "how the use of marijuana may impact other aspects of the overall care of the veteran, such as pain management, Post-Traumatic Stress Disorder (PTSD), or substance abuse disorder treatment." And they're not permitted to turn away vets solely on the basis of their participating in a state-legal medical marijuana program.

V.A. healthcare providers are authorized by the new directive to make appropriate changes to a veterans' health care to account for marijuana use and to document it in patients' records as a "Non-VA/Herbal/Over the Counter" treatment.

Marijuana-focused journalist Tom Angell took note Tuesday of this directive, released earlier in the month. He's got a three-page guidance brief posted at Forbes here. It's an extremely modest change, but it's not nothing. The American Legion has been calling for marijuana to be reclassified by the federal government to acknowledge the reality that it does have valid medical purposes. It's tough to see that happening in the current administration, but at least there's some improvement. 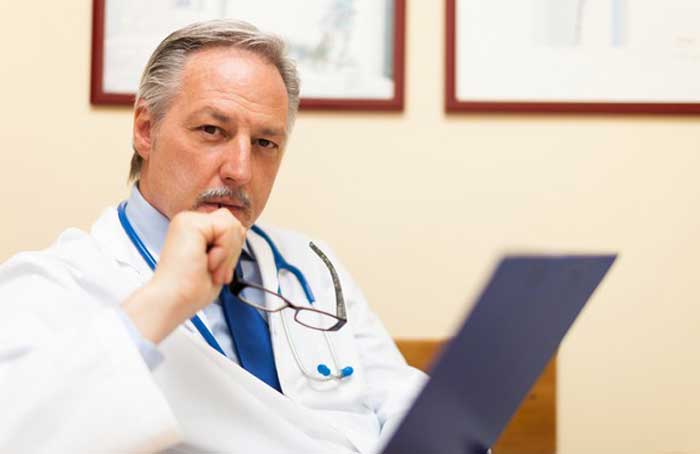 About damn time! They can risk their lives for our freedom but we can't help them to nature's medicine
Current grow and breeding project:
The Quest For Midnight Sunshine - Dabber Begins Breeding Bodacious Botanicals

On the face of things this sounds like a positive change. However, upon further reflection, I would be extremely cautious divulging my cannabis usage to a federal employee at the VA. As Marijuana is still federally prohibited. This is an agency that can, does, and will use any and every excuse out there to deny a veteran their benefits. How do I know this? I am a vet going through the VA claims process. I also frequent veteran boards and the horror stories are plentiful. I am firmly of the opinion that the only thing this will lead to is either a reduction in a veterans deserved benefits or an outright denial for substance abuse of a schedule 1 narcotic. We have a saying about the VA their motto is "Deny until you die"
You must log in or register to reply here.
Share:
Facebook Twitter Reddit Pinterest Tumblr WhatsApp Email Link
Top Bottom