New York’s budding medical marijuana program took a big step forward Friday when five companies - one in Queens - were picked to manufacture and dispense the drug.

State Health Department Commissioner Howard Zucker said with the licenses now awarded, the state is on target to meet its goal of beginning its medical marijuana program in January 2016.

One of the five companies, Bloomfield Industries Inc., will manufacture the medical pot in Queens.

The company will be licensed to dispense it at a combined five locations in Manhattan, Nassau, Onondaga and Erie counties.

The four other companies that won licenses are:

Columbia Care NY LLC, which will manufacture the product in the Rochester area and operate dispensaries in Manhattan and Suffolk, Clinton and Monroe counties.

Empire State Health Solutions, which will manfacuture the pot and associated products in upstate Fulton County and operate dispensaries in Queens, Westchester, Albany and Broome counties.

Etain LLC, which will be licensed to manufacture in Warren County and dispense in Westchester, Ulster, Albany and Onondaga counties.

PharmaCann LLC, which will manufacture in Orange County with dispenaries in the Bronx and Erie, Onondaga and Albany counties.

The five companies receiving licenses were chosen among 43 applications that were submitted to the state Health Department.

Zucker said the five chosen were deemed the “best suited to produce and provide quality medical marijuana to eligible New Yorkers in need, and to comply with New York’s strict program requirements.”

The state wouldn’t release the formal applications, saying it will do so after trade secets, personal information and other info can be redacted.

Gov. Cuomo and the Legislature made New York the 23rd state to legalize medical marijuana in June 2014.

Cuomo insisted on numerous restrictions. The marijuana can only be approved for people with 10 specific illnesses including cancer, HIV and AIDS, Lou Gehrig’s disease, Parkinson’s and epilepsy.

Under the law, the pot cannot be smoked. Intead, patients will have to ingest it as food or through vaporization, oils or pills. 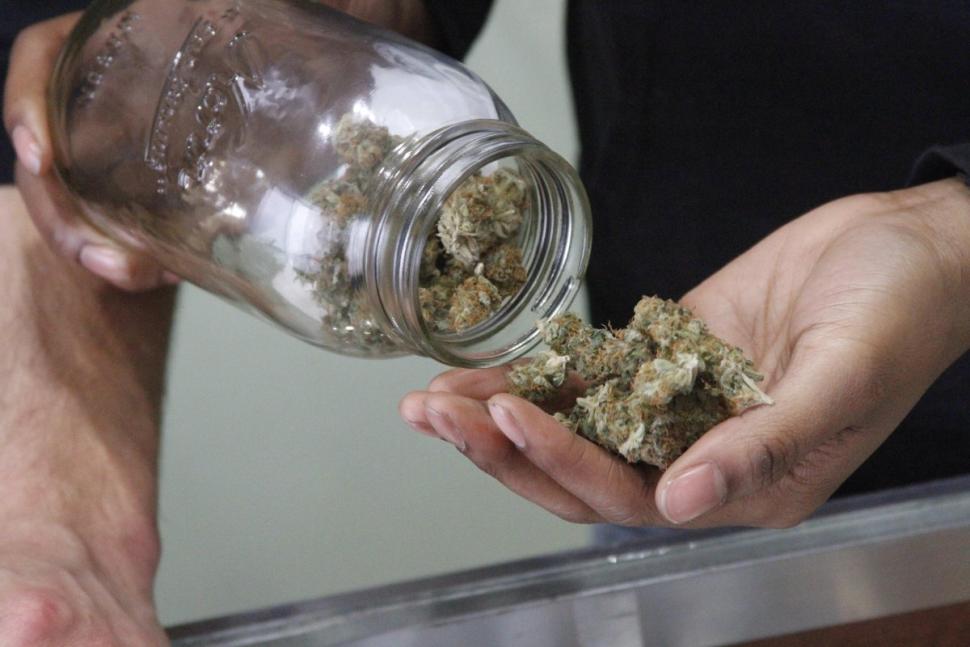