Press releases from government agencies frequently contain a fair amount of spin, but state Department of Health's Tuesday announcement about its medical marijuana program was an absurdly positive portrayal of a system that is badly failing to help people.

In announcing what it labeled as enhancements to the program, the health department also attempted to tout the success of how it has been implemented so far.

Three key pieces of information are left out of that statement. The more than 7,000 patients certified so far is out of an estimated 500,000 that could benefit from this program. The 675 registered physicians who can prescribe the treatment is out of about 80,000 statewide. And the seven-month time window ignores the fact that the law this program is implementing was signed in July 2014.

When Gov. Andrew Cuomo was basking in the glory of signing this legislation, no one was saying that two years later, only 1.4 percent of the potential patients would be getting access to treatment that can help with a wide range of debilitating conditions.

We're sure there's many people in Cayuga County suffering from cancer, HIV infection or AIDS, amyotrophic lateral sclerosis (ALS), Parkinson's disease, multiple sclerosis, spinal cord injury with spasticity, epilepsy, inflammatory bowel disease, neuropathy, and Huntington's disease. But as of mid-June, just 10 were officially registered for the New York program, and no physicians in the county are certified to prescribe it.

It is good that the health department has taken a few small steps to improve access. It announced Tuesday that nurse practitioners can now prescribe the treatment. This is an overdue change, but there also needs to be reforms to the law to include physician assistants in this pool of people who can be part of the health-care provider side of the program.

Another change DOH plans is to allow dispensaries to deliver the medical marijuana to patients' houses, which is important given the lack of facilities throughout the state where they can get it now.

Unfortunately, on what we see as one of the biggest obstacles for the program - access to health-care providers who can prescribe the treatment - the health department is doing very little.

It will continue to require physicians to be officially certified via a state course in order to prescribe the treatment, a provision that's an insult to the training and experience these professionals already have and likely an obstacle given how busy they can be. The DOH will also continue, for now, to keep the names of the practitioners who are certified a secret. The only way to know if doctors can prescribe medical marijuana is to ask them, and if they say no, hope they will share the names of doctors who can.

On the current lack of public information, the health department this week said it would merely reach out to practitioners to survey their interest in being listed publicly. That does nothing for the patient at this point.

On the whole, New York's medical marijuana program is failing to live up to its promise, and we're seeing far too little from Albany to believe things will change. 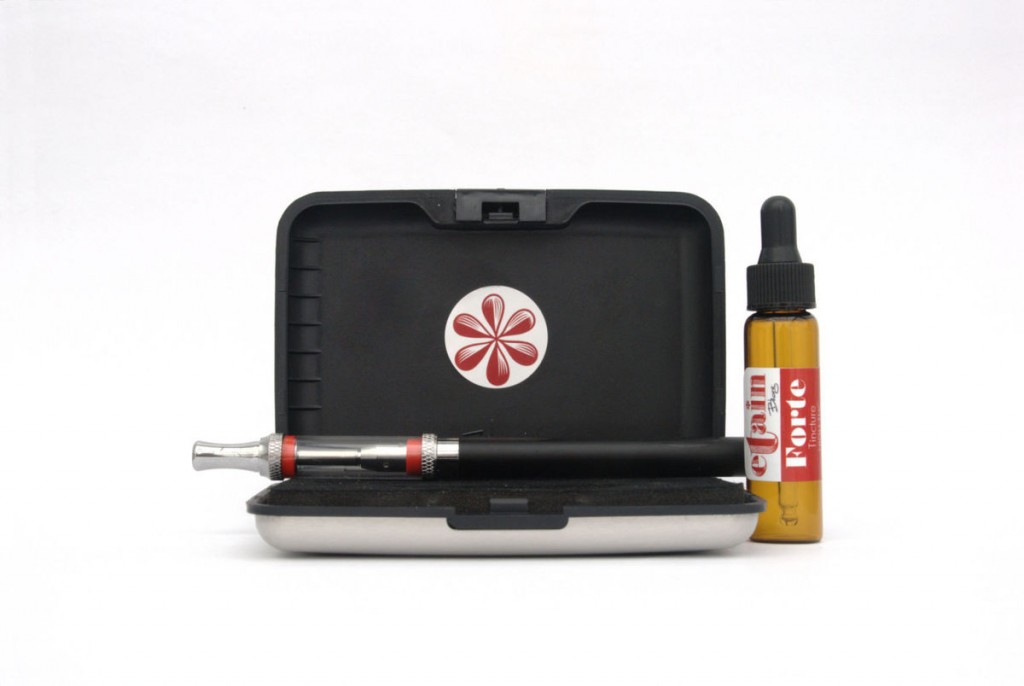