Ms Kelly, who has terminal lung cancer, said she hoped her application would be granted as soon as possible.

"[Dunne] said it took him an hour once he got the last application, so I'm hoping to hear today," she said.

Ms Kelly is already using cannabis oil to ease her pain, and said the drug had been "brilliant" for helping with nausea, lost appetite, and pain relief following chemotherapy.

She now wants a legal, regular supply of the drug.

"I want it in a form that is metered. The product that I've applied for has got a much weaker strength in the daytime and a stronger strength at night.

"I don't want to be stoned in the day. And if I take morphine or cannabis during the day, it stops you doing what you want to do."

Patients can apply to the Ministry of Health to get access to one form of medical cannabis, Sativex, which has been cleared for use in New Zealand.

Ms Kelly is seeking approval for a non-pharmaceutical-grade cannabis which does not have approval in New Zealand.

This has a stricter set of criteria for approval and requires the patient to be very ill or dying and in hospital when the treatment begins.

"I'm dying, basically," Ms Kelly said. "That's my prognosis. With a bit of treatment in the middle to stretch it out."

Her application was signed off by a senior Auckland oncologist.

"Is Dunne better than this doctor?" she asked.

Ms Kelly resigned from the Council of Trade Unions in October last year because of her deteriorating condition.

A spokesman for Mr Dunne said he would not comment.

The minister approved the use of medicinal cannabis for Nelson teenager Alex Renton last year. The 19-year-old, who suffered from seizures and was in a coma, died in July. 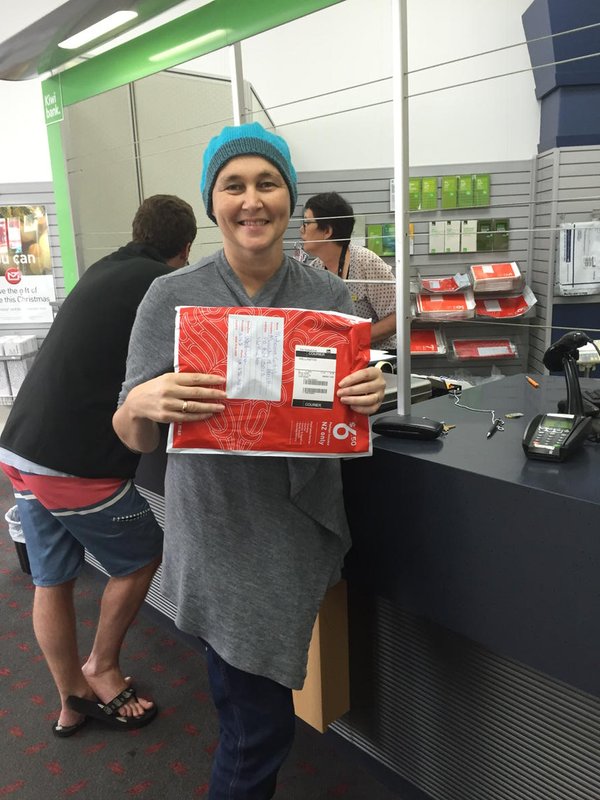 R
Kelly 'Back At Square One' In Medical Cannabis Fight