Concord, N.H. - One New Hampshire representative hopes this is the year the state finally decriminalizes marijuana – roughly 40 years after he first sponsored a bill to do so.

Democratic Rep. Chuck Grassie of Rochester is a sponsor of a bill that would remove criminal penalties for possessing up to an ounce of marijuana. Grassie, who just returned to the House this year, was a sponsor on similar legislation in 1977 as a young man just out of the University of New Hampshire.

Decriminalization has passed the House many times – including once in the 1970s – but has historically died in the Senate. Past governors have also been unsupportive.

Notably, no members of law enforcement testified against the bill in a Wednesday House hearing. 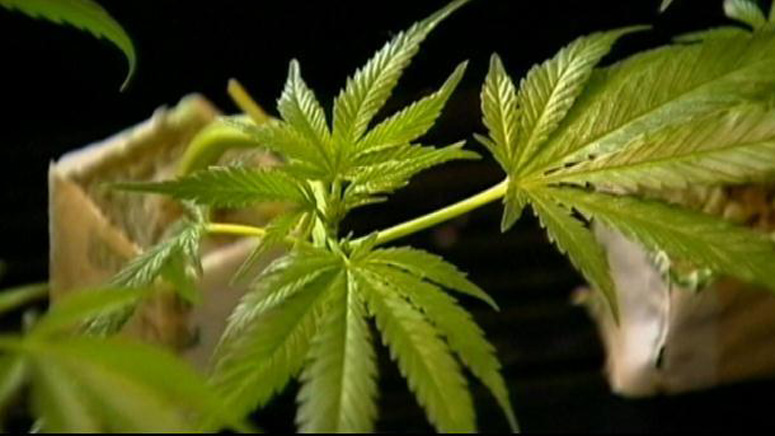