The Police in Benue State have arrested a 70-year-old man with 21 bags of dry leaves suspected to be Indian hemp in Afia village of Sankera-Zaki Biam in Ukum Local Government Area of the state.

State Commissioner of Police, Bashir Makama, paraded the suspect, Kwaghir Adzua alongside his teenage son, Tertsea Kwaghir at the command's headquarters in Makurdi.

Makama said that the elderly suspect was believed to have cultivated the weed at his farm and harvested the 21 bags of various sizes which was recovered from him at the point of arrest.

He said the son of the suspect was picked up with his father when police operatives raided their home in Afia rural community, adding that investigation was ongoing to unearth the source of the illegal substances.

But in an interview with our correspondent in Makurdi, Adzua denied knowledge of the Indian hemp, insisting that the police planted it in his house to implicate him of being in possession of hard drugs.

"I don't even have waist to farm, talk more of cultivating hemp. I was at my house when the police suddenly swooped on me and arrested me. I don't own the bags of dry leaves as alleged," Adzua said.

The septuagenarian's son,Tertsea, however said he was unlucky to have been apprehended by the police because he knew nothing about the allegations of Indian hemp as he had barely arrived on a visit to his father home that evening before he was picked up alongside his father.

Tertsea further explained that all along he had lived with his mother and other siblings in another locality far away from his father's home until that evening he paid him a visit with an intention to spend few days. 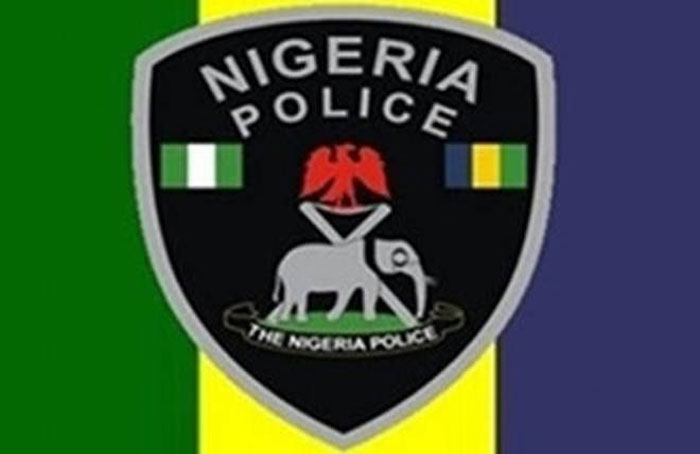