The Weekly Alibi’s first annual New Mexico Hempfest is set to happen in August at the City of Albuquerque owned Balloon Fiesta Park. Although the event is scheduled for August, the city still hasn’t signed the official agreement to make it happen.

The city released a statement to KRQE News 13 about the event.

“While Parks and Recreation staff did meet with an organizer who has requested to hold an event of that nature at the facility, no agreement to do so has been signed by city officials. This event request is still undergoing review." - Barbara Taylor, City of Albuquerque Parks and Recreation Department Director.

“We’re in the process of getting all of the permits now that are required,” said Tierna Unruh-Enos, Sales and Marketing Director from the Weekly Alibi. “And then when we turn that in, we expect to have a signed agreement.”

Organizers said the event is all about the economic opportunity hemp can provide. At the event, they’re expecting vendors on hand who deal in hemp-related products, which are totally legal in New Mexico. However, they’re also expecting vendors who sell accessories such as glass pipes and water pipes that could be associated with recreational marijuana use, but the Alibi doesn’t think that should be a problem. There will also be no live or dead hemp or marijuana plants allowed.

“Those are perfectly legal,” said Unruh-Enos. “You can walk into a smoke shop right now and buy a glass pipe if you wanted to.”

Organizers say in addition to working with the city on permits, they’ve also had to consult with the New Mexico Department of Health, which oversees the state’s medical cannabis program. Organizers say they have another scheduled walk through of Balloon Fiesta Park with the city sometime next week 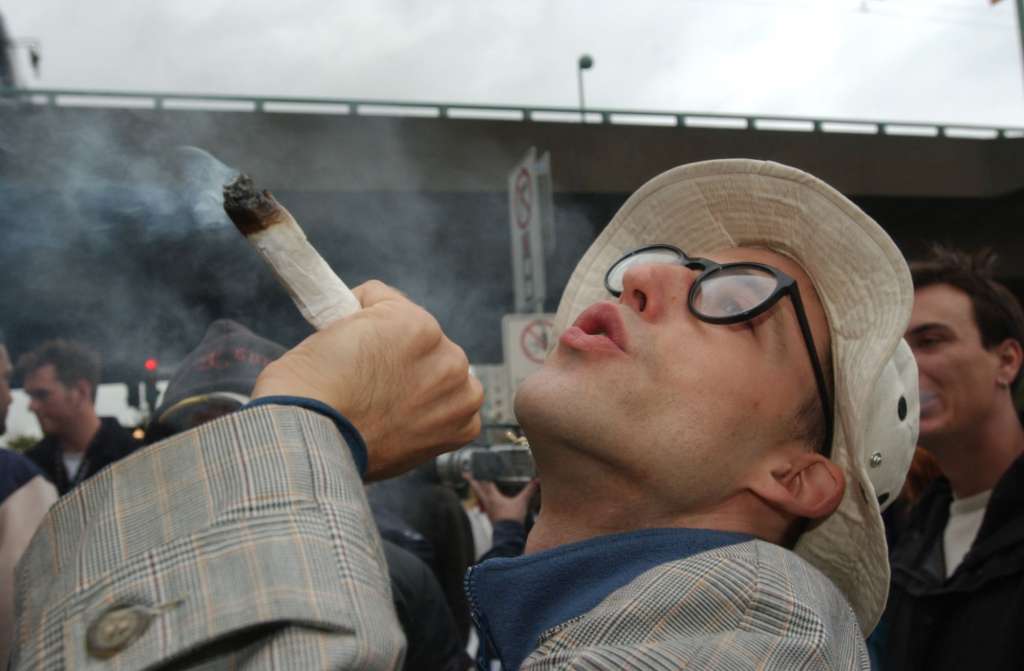